5th October, 2020 by Edith Hancock One would think that a pandemic and one of the worst global recessions on record would make people a bit more reluctant to invest in businesses, but crowdfunding has continued to prove popular this year. crowdfunding is an increasingly powerful way for drinks companies […]


One would think that a pandemic and one of the worst global recessions on record would make people a bit more reluctant to invest in businesses, but crowdfunding has continued to prove popular this year. 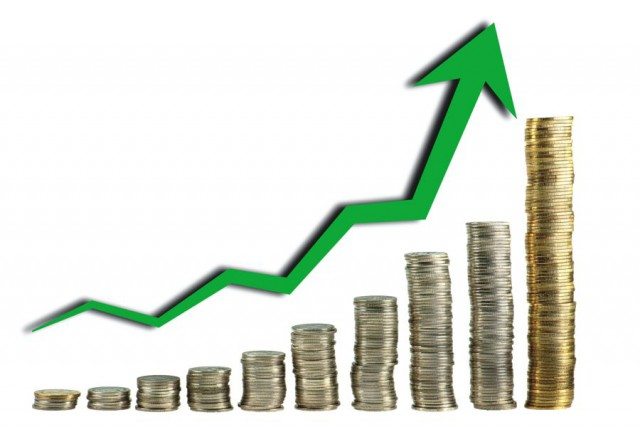 crowdfunding is an increasingly powerful way for drinks companies to raise funds, with hundreds of pitches cropping up on third party platforms such as Kickstarter and Crowdcube every year.

We’re in a business era where big companies like to look small and friendly, and small companies have the power to reach more people through a strong presence on social media and direct to consumer models. Crowdfunding taps into a culture where businesses can use that extended reach, and the ability to communicate their business story, and turn it into real cash.

And regardless of a global recession, companies that have a loyal following are still able to raise capital through equity crowdfunding to ensure the longevity of their business. Last month, Scottish craft beer giant Brewdog launched yet another round in its Equity for Punks fundraising platform with a target of £7.5 million to help the brewer reach some ambitious sustainability targets. The company has already raised more than £5 million, with 114 days still to go.

Whether it’s to realise a dream or extend an existing business, there’s a range of drinks businesses that have followed this route, but some have been more successful than others.

We’ve taken a look at some startups that have taken the plunge and started fundraising over the past year, and come up trumps as a result. These are projects that have far exceeded their initial fundraising targets even in a pandemic, and provide some insight on the kinds of products, companies and services consumers have confidence in for the foreseeable future. 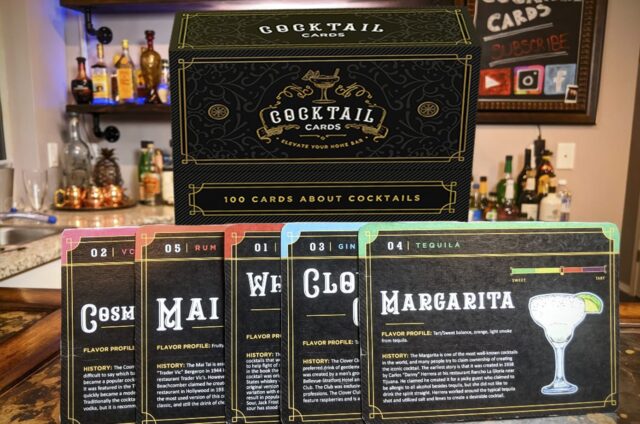 With the threat of a second lockdown looming across the US and Europe, it shouldn’t be surprising that anything combining rainy day activities and alcohol will be in high demand. Cocktail Cards, founded by Albert Rantz, is a set of flashcards that feature recipes for classic cocktails and the stories behind the serves. The cards are organised by alcohol, so you can choose a cocktail recipe based on what you have in.

With nine days to go, Rantz has already exceeded his (albeit, very modest) crowdfunding target by close to 250%. 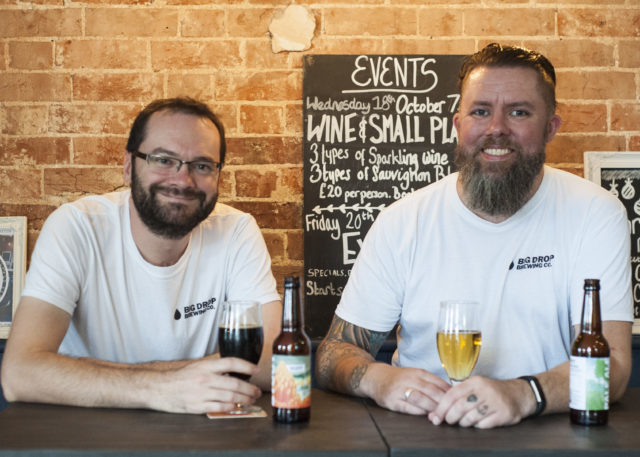 Low alcohol beer brand Big Drop started its crowdfunding campaign on Seedrs long before lockdown began in the UK, but still managed to push pas its £500,000 target by 31 March. Founder Rob Fink has ambitions to launch his company in the US and Australia, so funds are mostly going towards sales and marketing efforts overseas, as well as a mobile bar for events.

Alcohol-free beer is one of the few success stories from lockdown. In the week to 9 May, sales of non-alcoholic beer in the US were up 44% compared to the same period last year. This is on top of rapid growth we’ve already seen in the category.

In fact, non-alcoholic beer has had “one of its strongest” weeks since lockdown in terms of sales, according to Nielsen. As people have started to adjust to their new normal, the novelty of drinking in lockdown is wearing off, and moderation is back on the menu. 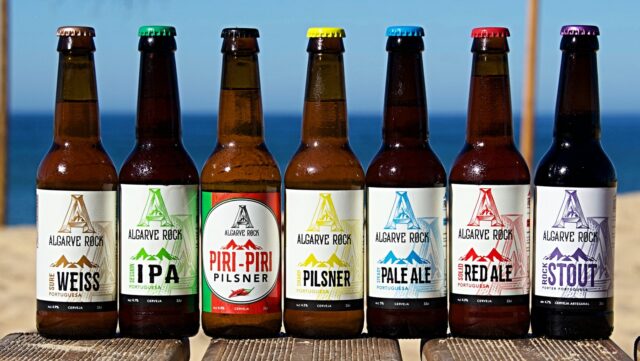 Crowdfunding has long proven a popular way for small breweries to raise equity, and even this year, some brands are finding favour with investors. This high-output Portuguese brewery stocks local supermarkets and retailers, but launched its own crowdfunding project this year with an aim to open its own brewpubs and cash in on Portugal’s own craft beer boom, which is still in its early stages. 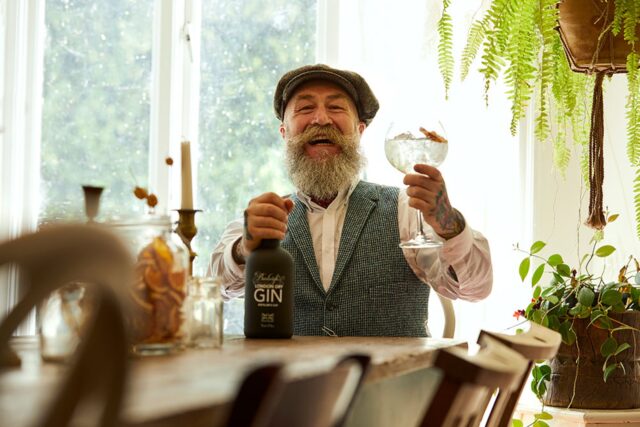 Spirits sales are booming in retail at the moment, which perhaps goes some way to explaining the success of this UK gin brand on Seedrs.

Burleighs, which is the official gin partner for Leicester City Football Club, Leicester Tigers RFC and the King Richard III foundation, is raising capital in order to tap into the fast-growing low/no-alcohol category, and aims to produce its first non-alcoholic ‘spirit’. 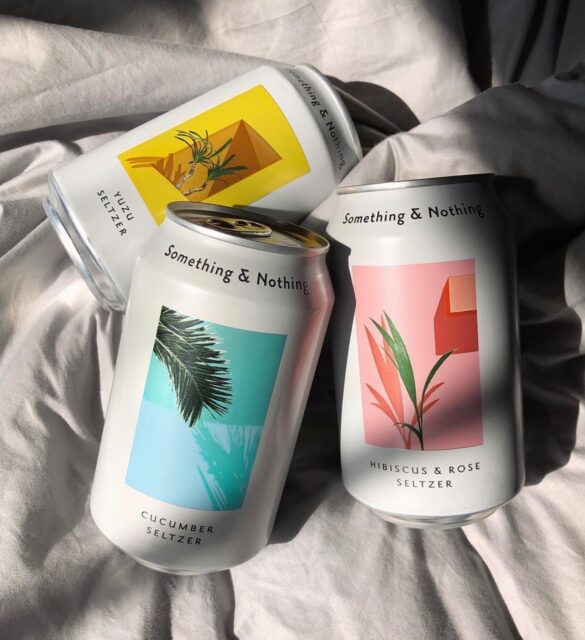 This startup specialises in hard seltzer and regular sparkling water. The company recently launched in the US, and is appealing to investors to help them expand their sales power. Clearly, investors have a lot of confidence in the hard seltzer market.

GSD ‘dismayed’ after exchanges over assistance for crisis-hit catering sector

Wed Oct 7 , 2020
The GSD said it was “dismayed” at the Gibraltar Government’s suggestion that catering establishments were seeking to “profit at the expense of the taxpayer” in seeking additional assistance during the Covid-19 crisis. In a statement to the press, Roy Clinton, the GSD’s spokesman for Public Finances, said that while the […] 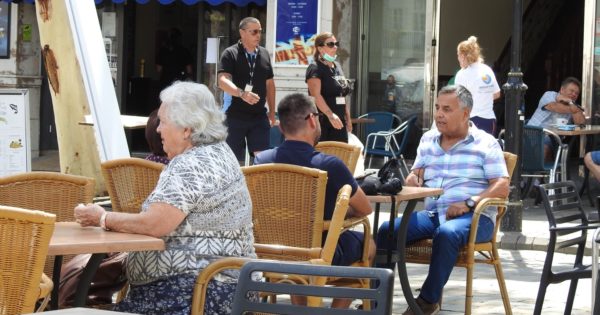