CLOSE Buy Photo A chain link fence was installed around Rapscallion restaurant on Sept. 21, 2020, to prevent vandalism and trespassing, and in advance of structural work. (Photo: Johnathan L. Wright/RGJ) Rapscallion Seafood House & Bar, a beloved Reno gathering spot for more than 40 years, has been closed since the […]

A chain link fence was installed around Rapscallion restaurant on Sept. 21, 2020, to prevent vandalism and trespassing, and in advance of structural work. (Photo: Johnathan L. Wright/RGJ)

Rapscallion Seafood House & Bar, a beloved Reno gathering spot for more than 40 years, has been closed since the coronavirus shutdown began in March.

On Sept. 21, a fence went up about the property, a chain link collar surrounding the restaurant, its terraces and the parking lot to the west.

Gillian Burns, a Reno small business owner and real estate investor who owns the building, installed the fence to prevent trespassing, theft, vandalism, and “disposing of paraphernalia and some other less tasteful things,” she said, in an exclusive discussion with @RGJTaste.

“It’s potentially a safety issue for some of the neighboring businesses and residents.”

Plus, construction of a new roof and some other structural work is about to begin on the building that Burns called “my sweet girl.”

News: 8 new and upcoming restaurants in Reno and Sparks

Burns acknowledged the interest she had conjured with the fence, but she urged folks not to think of it as an eyesore.

“Maybe people could dress it up. Maybe leave a note on the fence. Look at it as an art installation.”

Preserving and celebrating ‘doors with stories’

The Rapscallion sign appears from behind the chain link fence erected around the restaurant on Sept. 21, 2020. The restaurant has been closed since the coronavirus shutdown began. (Photo: Johnathan L. Wright/RGJ)

In late January, Burns purchased the building at 1555 S. Wells Ave. (but not the restaurant operation) through a Nevada limited partnership for $2.2 million. Burns said she was drawn to the purchase because it offered her the opportunity to preserve a patch of Reno history.

“This building has its own beautiful story, and it’s one that should be celebrated and talked about. Rapscallion has been the beacon to a lot of people and business dealings and historical significance. I like obtaining buildings that hold those kinds of values.

The need to protect the site of these stories provided another reason, Burns said, to erect the fence.

Burns said she could not speak to any plans the tenant-operator of Rapscallion might have for the restaurant.

The building was finished in 1953, according to public records.

Robert Barengo, a Reno attorney who served in the Nevada Legislature from 1972 to 1982, said his grandfather, Reno businessman Natale Barengo, built the building for the Army Corps of Engineers to use.

Robert Barengo said the building later served as the headquarters for his first campaign for the Nevada Assembly in 1972. After that, a restaurant called Posie Butterfield’s occupied the space.

Before the shutdown, Rapscallion’s menu of seafood and grill standards fueled decades of brunches, business meals, celebration dinners, gatherings, and plain old drop-ins on a Thursday night. The private dining cabins were perhaps the most prized seats.

In 2003, Rapscallion’s Cajun coconut shrimp even appeared in a cookbook of the best dishes from restaurants across the country. Cook’s Illustrated, the prestigious national cooking brand, produced the cookbook.

News: Reno food truck is surviving COVID-19, one chicken wing at a time

Keep current on food and drink news through alerts, unlimited access to content and more with a Reno Gazette Journal digital subscription.

Our food system is broken and racist. Meet the farmers trying to change the way we eat

Sat Oct 10 , 2020
Chef Njathi Wa Kabui is passionate about good food. Growing up in Kenya, his mother’s subsistence farming provided for all of the family’s food needs, while his father ran a restaurant in the city nearby. Vegetables, sugar cane, bananas, guavas, and chickens were cultivated in their yard, and food and […] 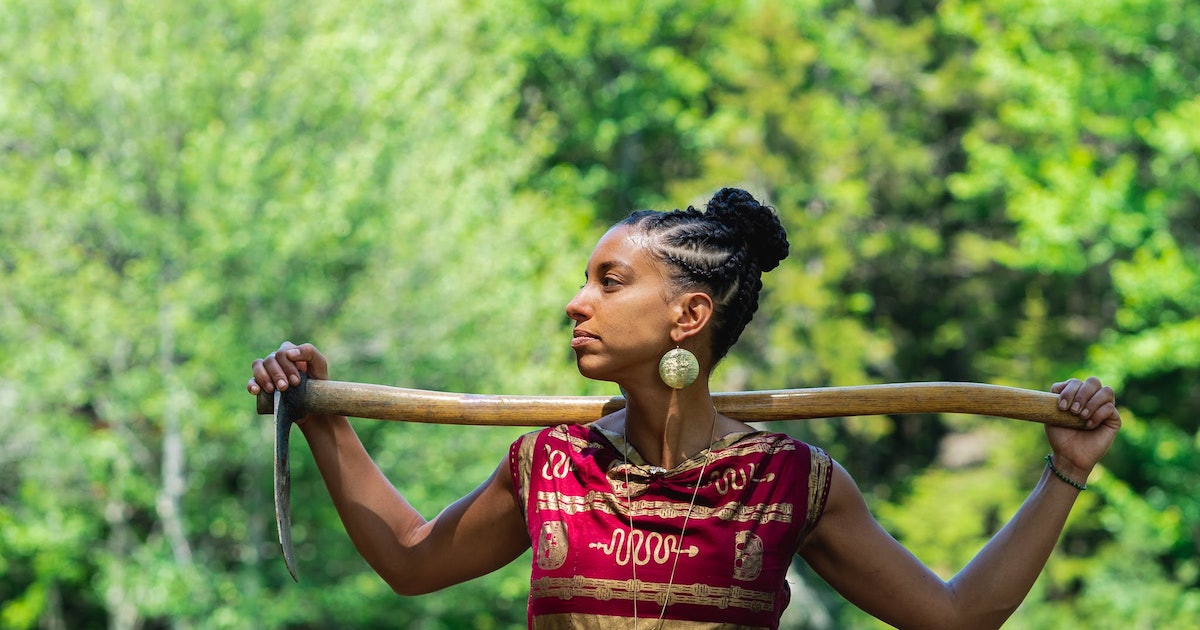