The US division of Pernod Ricard has lined up a marketing push for Absolut vodka, with the brand’s first TV spot in the country for three years set to encourage consumers to vote in November’s presidential election. The activation, which will see the ad debut on Monday, centres around a […]

The US division of Pernod Ricard has lined up a marketing push for Absolut vodka, with the brand’s first TV spot in the country for three years set to encourage consumers to vote in November’s presidential election.

The activation, which will see the ad debut on Monday, centres around a range of taglines including ‘vote first, drink second’, ‘drink responsibly, #voteresponsibly’ and ‘save your drink for after the vote’. Also featuring in the campaign are out-of-home and digital and social media advertising.

Financial details behind the activation were not disclosed.

At the same time as the Absolut announcement, Pernod Ricard USA confirmed it will “close its offices and adjust schedules for manufacturing facilities on Election Day” to give its staff the opportunity to vote. The move comes a month after The Coca-Cola Co confirmed similar arrangements for its employees in the country on 3 November.

“Voting isn’t just a right, it is a responsibility,” said Pernod Ricard North America CEO Ann Mukherjee. “We have an opportunity to give our employees the time and space they need to make voting a priority or contribute to their community by volunteering at the polls, even as they juggle the demands of work, parenting and daily life in the midst of a pandemic. We can also use our power and reach to encourage all voters to follow through on their intention to cast their ballot this November.

“By doing so, we can deliver a resounding message that the spirits industry understands the importance of voting in creating a more engaged society.”

Earlier this month, just-drinks learned that the CEO of Pernod’s The Absolut Co division had left the group. Anna Malmhake had been with Pernod since 2007.

In highlighting the importance of voting to both consumers and employees in the US, FMCG companies are on a hiding to nothing in the eyes of (at least some of) the former.

While trying their best to appear non-partisan, both The Coca-Cola Co and Pernod Ricard risk consumers exercising their confirmation bias when it comes to November’s Presidential Election. Of course, in the case of Pernod’s Absolut brand, encouraging drinkers to ‘vote first, drink second’ is as altruistic a message as it gets. And, in the case of both drinks companies, allowing staff to take time off on Election Day is a noble effort, particularly with US data showing that in the past four decades, about half of eligible voters didn’t participate in Presidential elections.

However, the more cynical consumer – and there are plenty of them out there – will have one question of Coca-Cola and Pernod in the run-up to 3 November: “Why now?” 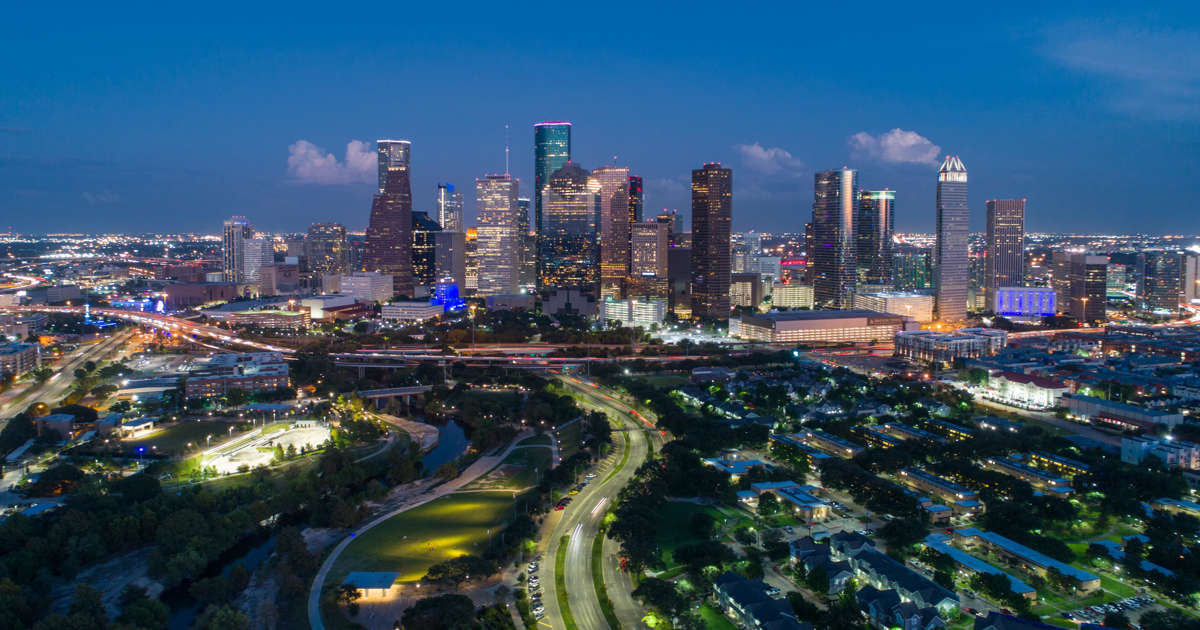