ACTON, MA — As part of National Fire Prevention Week, Chief Robert Hart and the Acton Fire Department are offering cooking safety tips, and encouraging everyone to create a home escape plan in the event of a fire.

National Fire Prevention Week began this year on Oct. 4 and ends on Saturday. The annual campaign educates and provides the public with valuable safety recommendations and steps they can take to prevent possible fires and react properly in the event of a fire.

The theme of the 2020 National Fire Prevention Week is “Serve Up Fire Safety in the Kitchen!”

According to the NFPA, cooking is the leading cause of home fires and home fire injuries in the United States. Unattended cooking is the main cause of kitchen fires and almost two-thirds of home cooking fires start with the ignition of food or other cooking materials.

The Acton Fire Department offered the following safety tips provided by the NFPA:

Fri Oct 9 , 2020
The Norwegian Nobel Committee awarded the 2020 Nobel Peace Prize early Friday to the World Food Program (WFP), the largest specialized United Nations agency, “for its efforts to combat hunger, for its contribution to bettering conditions for peace in conflict-affected areas, and for acting as a driving force in efforts […] 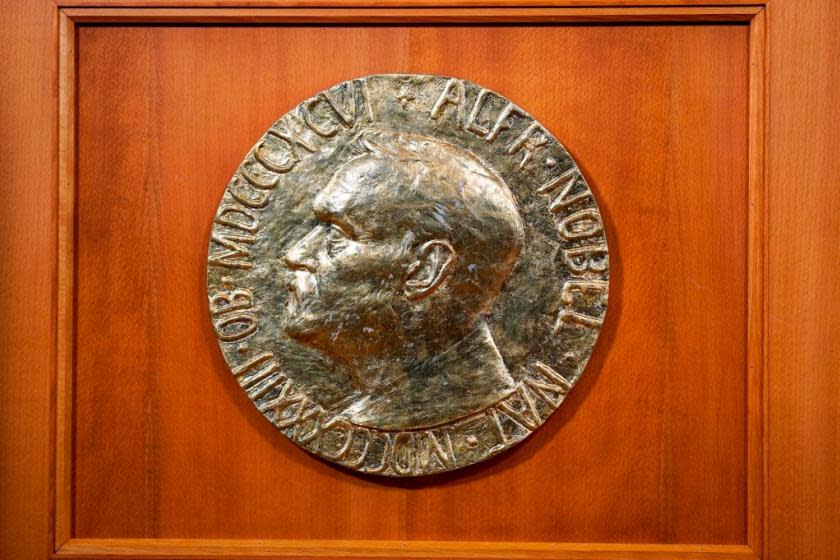