In many cultures, spicy food is king. For example, kimchi is a staple food in South Korea. It has several variations in flavor, but it’s conventionally spicy. Mexican foods are also mostly accompanied by spicy ingredients. This is understandable given their homegrown spices like jalapeño, habanero, tabasco, and many others. […] 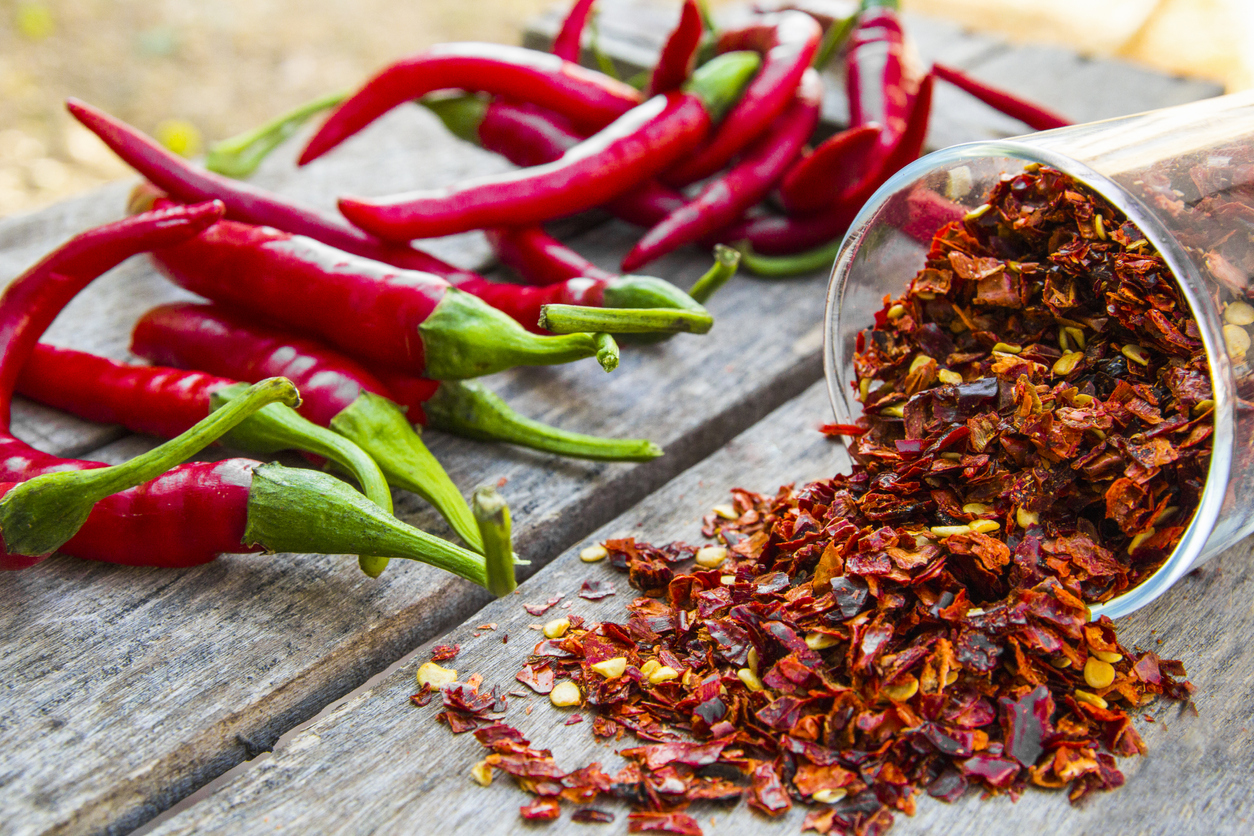 In many cultures, spicy food is king. For example, kimchi is a staple food in South Korea. It has several variations in flavor, but it’s conventionally spicy. Mexican foods are also mostly accompanied by spicy ingredients. This is understandable given their homegrown spices like jalapeño, habanero, tabasco, and many others.

But some people don’t like spicy food. It may be because they just can’t tolerate it. After all, eating spicy food means tolerating some pain in your mouth. Others think this kind of food is bad for their health.

But in reality, consuming spicy food has many health benefits. And they may be enough to convince anyone to eat spicy foods every day.

Contrary to popular belief, spicy foods don’t cause ulcers. Capsaicin, the active component in peppers, inhibits acid secretion. This means it actually helps in preventing ulcers. Capsaicin can even be used as a form of medication for people suffering from ulcers. Thus, if you experience acid reflux after eating something spicy, don’t jump to conclusions. The best thing to do is to consult a gastroenterologist or a GI doctor as soon as possible.

If you want to lose some weight or manage it, adding spicy food to your meals can be a good start. Spicy food will help increase your metabolism. Regular consumption of spicy food can help you burn up to 50 calories a day. It can also reduce your calorie intake by reducing your appetite.

But of course, this doesn’t mean you have to rely on just spicy food to lose weight. You still have to put in the physical work. But adding a few pieces of jalapenos to your stir-fry chicken or some hot sauce to your pizza slice won’t hurt.

If you’re feeling a little down, eating spicy food can help you boost your mood. Capsaicinoids, found in peppers, will send pain signals to your brain. And it will react by releasing endorphins (the pain-reducing hormone) and dopamine (the happy hormone). Some people also say that eating spicy food can help them relieve stress. This effect is also linked with the release of endorphins and dopamine.

It’s quite ironic to think that spicy food, which causes pain in your mouth’s pain receptors, can relieve pain. But it’s the truth. Spices like ginger and garlic have anti-inflammatory properties. For example, turmeric is part of the ginger family. And it contains curcumin that can reduce inflammation in the body. It even has anti-arthritic properties.

Spicy food can lower levels of bad cholesterol. So consuming something spicy regularly is good for your heart. Spices like chili peppers also have antioxidants. And they can protect your cells from free radicals that can cause heart problems. One study also found that people who consumed red hot chili peppers had a 13% lower chance of death caused by heart diseases.

The compounds in spicy food can help with cancer prevention. One study found that capsaicin can inhibit the growth of prostate cancer cells.

Like any food, too much spicy food is bad for you. So make sure that you eat moderately. If you’re not used to spicy food yet, try only eating something spicy once or twice a week, before changing it to once a day.

If you’re not used to eating anything spicy, you can train yourself. Start small to slowly build your tolerance. Try adding hot sauce to some foods you like to eat, such as pizza, sandwiches, pasta, and others. Also, try incorporating spice into your home-cooked meals. For example, you can coat your fried chicken in spicy barbecue sauce. Add peppers or chili sauce when you make a casserole. You can also try spicy noodles, such as Korean ramen.

Also, don’t forget to have a beverage ready to help you cool down while or after you eat spicy food. Many people think any cold drink will work. But that’s not the truth. For example, water is not advisable as it can just spread the fiery sensation to other parts of your mouth. Soda doesn’t work too. The fizz in the drink will only make things worse. Drink dairy instead, such as milk.

Once you’re used to eating spicy foods regularly, you’ll be able to reap the benefits as soon as possible.

Meta Description: There are many misconceptions about spicy food. Some say it’s not good for your health. But actually, eating spicy food has many health benefits, enough to convince you to eat them regularly.

Sat Mar 13 , 2021
As the grievance is closely redacted because of being an ongoing case, it would not disclose whether or not this alleges tampering with the app’s end-to-end encryption or just Google accessing consumer backups. The bug was discovered by Check Point in August 2019 and reported to WhatsApp. Users were additionally […]