The opening of a white-tablecloth restaurant in Midtown Manhattan, by the chef behind the very formal Daniel, might seem counterintuitive in the midst of a pandemic. But Daniel Boulud is embracing the timing, right down to the new restaurant’s name. Mr. Boulud is calling it Le Pavillon, after a famed […]

The opening of a white-tablecloth restaurant in Midtown Manhattan, by the chef behind the very formal Daniel, might seem counterintuitive in the midst of a pandemic. But Daniel Boulud is embracing the timing, right down to the new restaurant’s name.

Mr. Boulud is calling it Le Pavillon, after a famed palace of haute cuisine that opened in 1941 during another troubled time, World War II. “This name is significant for New York, and I’m a fan of the history,” said Mr. Boulud, who arrived in the city from France in 1980, eight years after Le Pavillon closed. “It’s good to bring back memories of the past.”

The project was set in motion three years ago, when SL Green, a real estate developer and management company, began construction of One Vanderbilt, a 77-floor office tower that covers a full square block between Vanderbilt and Madison Avenues, and 42nd and 43rd Streets. The building was formally opened on Monday, and the restaurant, a joint venture of the company and Mr. Boulud, is scheduled to be ready early next year.

The restaurant, on the 42nd Street side of the building’s second floor, was not planned with pandemic restrictions in mind. It has no outdoor seating, though it features a plethora of greenery, including trees, in an indoor garden area; in the bar, the ceiling soars to a height of 75 feet.

“With the bar, there are about 120 seats,” Mr. Boulud said. But, he added, as New York’s dining restrictions remain in flux, there could be far fewer. (Indoor dining in the city will resume on Sept. 30 at 25 percent capacity, and it is unclear exactly when that limit will be raised to 50 percent.)

There will be two small private dining rooms, and a chef’s table in the middle of the garden area. The restaurant is being designed by Isay Weinfeld, the Brazilian architect who did the relocated Four Seasons.

Mr. Boulud said he is not trying to replicate the original Le Pavillon. His menu will feature seafood and vegetables, not classic haute cuisine. “This is a different time that needs a different cuisine; I don’t have a seafood restaurant in New York, so I’m excited to be doing this,” he said. Though he plans to use white tablecloths in the evening, tables will be bare for breakfast and lunch. The atmosphere will be modern and less opulent than the original Le Pavillon.

Another memory of Le Pavillon that Mr. Boulud is not planning to evoke is the reputation of Henri Soulé, who founded and managed that restaurant. Known for his sang-froid in the dining room, he was also known in the kitchen for what some on his staff have described as abusive behavior.

“A bunch of us left in the spring of 1960 because of the low pay and the way he treated the staff and the chefs,” said the chef Jacques Pépin, who worked at Le Pavillon for about a year. Still, he said reviving the name was a good idea. “Le Pavillon started a whole era of French restaurants, the Le’s and La’s,” he said. Its alumni went on to open places like La Caravelle and La Grenouille.

At One Vanderbilt, Mr. Boulud will also open a branch of his Épicerie Boulud shop and cafe on the ground floor, and provide the food for a lounge area for tenants on an upper floor.

Fri Oct 2 , 2020
From Redbook FODMAPs are a group of carbohydrates found in certain foods and cause stomach discomfort in some people A low-FODMAP diet may ease irritable bowel syndrome symptoms such as gas, bloating, and diarrhea There are dozens of high-FODMAP fruits, vegetables, and sugars, and the diet can be restrictive—but for […] 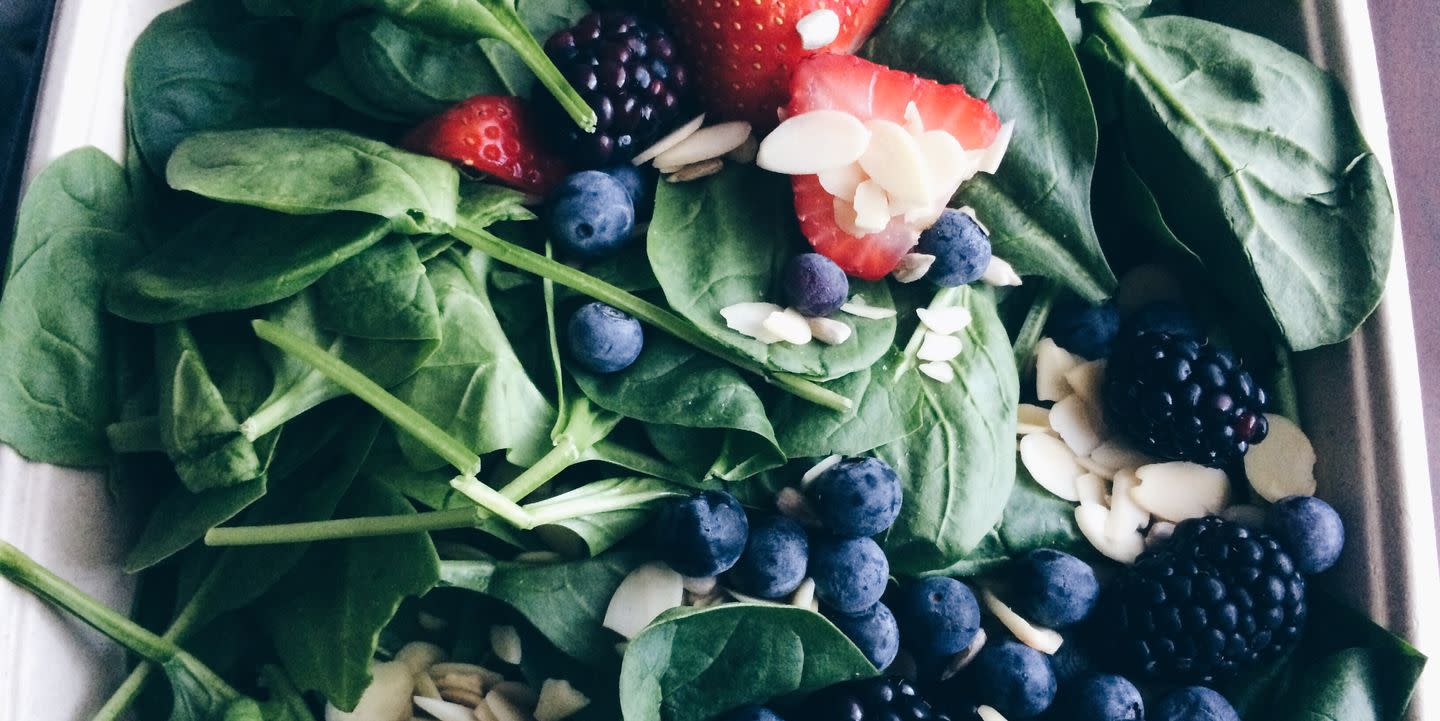