Indian food ranks high among the UK’s favorite cuisines and, depending who you read, there are more than 10,000 Indian restaurants across the nation.

One success story is Dishoom, the popular Indian restaurant group inspired by the old Irani cafes of Bombay. The group has long been credited for giving British diners an alternative to the classic curry house, offering a higher quality Indian dining experience at an affordable price point.

The restaurant group was set up in 2010 by Shamil Thakrar, an ex-Bain consultant with an MBA from Harvard Business School, and his cousin Kavi.

Since opening its first Covent Garden spot in London, serving 2,000 diners and employing 40 people, Dishoom now has eight restaurants in England and a ninth in Edinburgh. It now serves more than 40,000 diners yearly and employs 900 people. According to its most recent financial filings, Dishoom in 2018 posted EBITDA (earnings before interest, taxes, depreciation, and amortization) of £4.33 million ($5.61 million) on turnover of nearly £45 million ($58 million).

Friends and family members were reluctant about the pair setting up an Indian restaurant. Speaking to Business Insider, Thakrar recalls family telling him “that’s why you get educated so you don’t have to own a curry house.”

And Dishoom didn’t grow as expected in its first year until Thakrar realized the hard-headed business principles of his consultancy years and business school, revenue, cost, profit, capital and return weren’t the right strategy.”It’s completely the wrong paradigm,” Thakrar said.

Thakrar outlined his playbook for expanding a successful business:

Thakrar says he received his best career advice from his father, Rashmi who told him as a teenager that he “really shouldn’t measure profit.”

It’s unconventional advice for a business owner, but Thakrar grasped what his father was trying to convey during one episode in 2011 — that profit won’t come without quality.

Dishoom organized a pop-up restaurant in South Bank, London, when the tandoor oven broke in the kitchen.

To satisfy customers in line, staff went to the closest supermarket and bought rolls. The quality wasn’t the same as freshly made naans, and customers reviewed the experience negatively.

“It was probably terrible,” Thakrar said. He added: “You have nothing unless you care about the basics and the quality and making it wonderful … that was a big mistake with a great learning and it was the best mistake [we] ever made.”

He added: “If we focus on the quality of what you’re doing, it’s a better way of creating a great business.”

Quality over revenue means also caring about both customers and the team, according to Thakrar.

Business consists of human beings who have emotions — “this is the engine of business … and everything has to be harnessed to that energy,” he said.

Would-be entrepreneurs need to be passionately focused on the emotional relationship they have with both customers and employees.

Thakrar said his father described the link between customers and staff “poetry”, saying that “for something to truly succeed, it must have a little poetry at the heart of it.”

Get your cost controls right

The experience of customers and staff is important, but entrepreneurs still have to get their processes and cost controls right, Shamil Thakrar said.

At Dishoom for example, they use dashboards nicknamed jantri, the astrological charts that Indian holy men use when asked to help name a newborn child.

Dishoom’s jantri starts with: Awesome food and drink, awesome service, and a happy team., telling staff to “obsess over these.” It then goes on: “Control costs.”

And somewhere towards the bottom it says “revenue and profit.”

“I think if you think that revenue and the profit are the point, you’ll get lost. They are the byproduct of doing a good job,” Thakrar said.

Thakrar said he once asked his friend Jane Melvin, formerly regional director at the advertising firm Leo Burnett and international marketing director at Starbucks how to make Dishoom a big business.

She told him there were three areas: Speed, quality, and scale.

And it’s only really possible to achieve two, Thakrar told Business Insider. Businesses can scale rapidly and get bigger, or they can scale up slowly with a focus on quality.

Businesses must figure out their priorities, Thakrar said.

Everyone’s a food critic with Utah Taste Off kits

Fri Sep 25 , 2020
What Utah bakery makes the best cinnamon roll or chocolate chip cookie? Who has the state’s best salsa or mac and cheese? Utah Taste Off kits — designed for two people, for $45 — let food lovers decide these important culinary questions. “It teaches people a way to be a […] 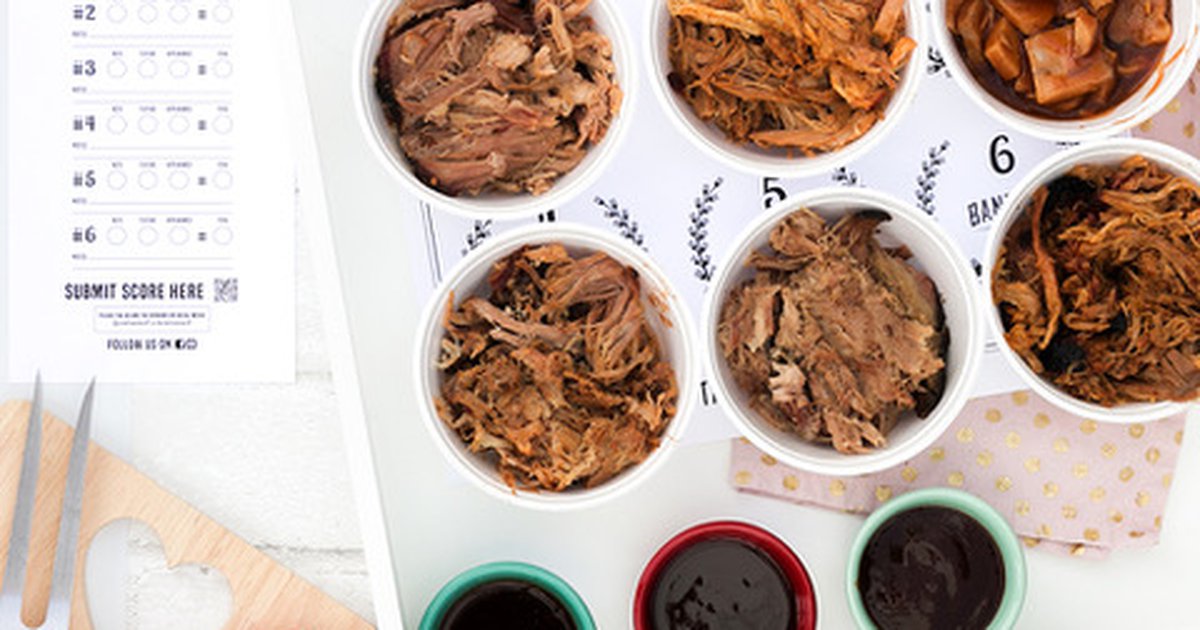