DOWNTOWN LA (KABC) — Kwini and Michael Reed opened Poppy and Rose in Downtown LA in 2014. And since then, they’ve been serving up breakfast classics like chicken and waffles and lumberjacks. They said they chose to open in Downtown LA because it was the most affordable option for them […]

And since then, they’ve been serving up breakfast classics like chicken and waffles and lumberjacks.

They said they chose to open in Downtown LA because it was the most affordable option for them at the time.

“It grew into this wonderful community restaurant supported by the local vendors and flower market people and just the locals in Downtown Los Angeles,” said Reed.

And when the pandemic hit, they felt a commitment to support their community.

“We started to see a lot of people start camping out on the street. So, at the end of the day, we would take our leftovers and what we hadn’t sold and give it out to the people who were sleeping on the street,” said Reed.

Since March, the restaurant has fed frontline workers and people experiencing homelessness. They’ve donated an average of about 200 meals per month.

“And then a wonderful, tragic thing happened which was the Black Lives Matter movement,” said Reed.

A trend took off on social media to support small, black-owned businesses. Poppy and Rose consistently showed up on lists that went viral.

But at the end of the day, it’s not the money that they care about most.

Their final message is: “That I love him, and that we love each other. And that we’re really just here to give back,” said Reed.

Picnickers at Nine County Parks to be Allowed Alcoholic Drinks

Thu Sep 24 , 2020
Picnickers in nine county parks will be able to enjoy alcoholic drinks with their meals beginning on Thursday, Sept. 24. The action is a pilot program that will run through May 31, 2021 as part of the Picnic in the Park initiative launched in August. Picnic in the Park allows […] 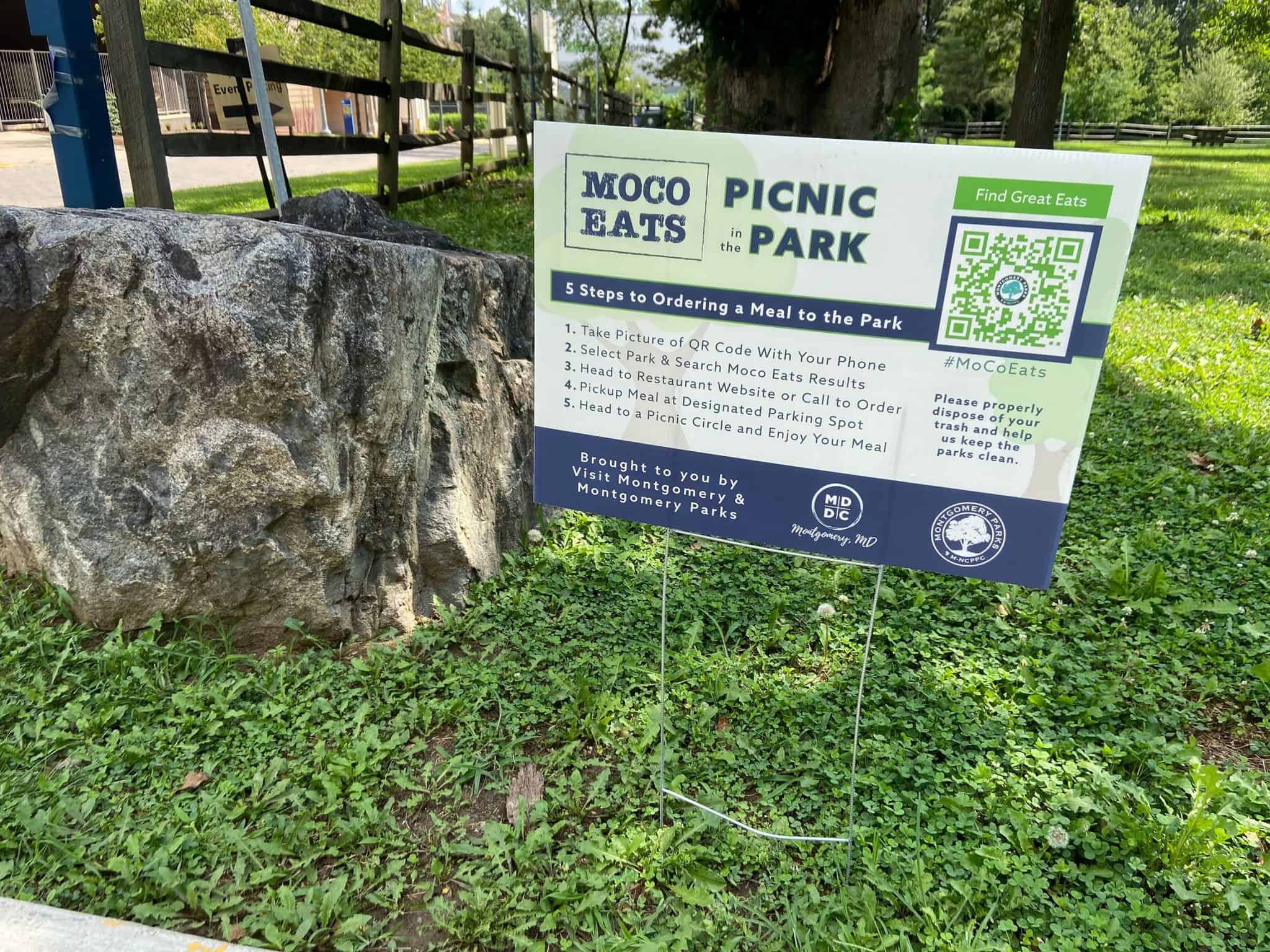