Ahead of the expected launch of Tel Aviv-Dubai flights following the normalization deal signed by Israel and the UAE, Emirates Flight Catering (EKFC) — a subsidiary of The Emirates Group, which owns the UAE’s flag carrier — announced on Thursday it was entering into a partnership with CCL Holdings to establish a kosher food production facility by this coming January.

The enterprise — called “Kosher Arabia” — will be supervised by the Orthodox Union (OU), in conjunction with the South African Union of Orthodox Synagogues (UOS).

Emirates Flight Catering CEO Saeed Mohammed stated, “We are delighted to enter into an agreement with CCL to provide kosher food.”

“For many years, EKFC has been offering kosher meals primarily to our airline customers, via an outsourced supplier overseas,” he said. “We’ve been watching the global trends for kosher food, and with recent developments we expect that demand for kosher food in the UAE and region will grow quickly.”

“Our partnership will cover all food channels and we will also explore opening restaurants across Dubai and the GCC,” Mohammed further noted.

“By setting up our own capability at EKFC to produce kosher food, we are confident that we can better serve our customers not only in the aviation sector, but also in the hospitality, F&B, and events sector including the upcoming Expo 2020,” he said. “Making freshly prepared meals here in the UAE gives us better control over meal design and quality assurance.”

Ross Kriel — founder of CCL Holdings and president of the Jewish Council of the Emirates (JCE) — stated, “Kosher Arabia was set up to supply kosher food to meet the growing demand in the UAE, not only from the Jewish community here but also from other consumers looking for healthy and halal-compliant options.”

Tel Aviv-Dubai flights are expected to be popular both with Israelis traveling to the Gulf, as well as those connecting onward to destinations in the Far East and Oceania.

Last week, hotels in the UAE capital of Abu Dhabi were instructed by local authorities to ready themselves to offer kosher meal options to guests.

People can't resist the $27 sandwich at a new Fremont restaurant

Thu Sep 24 , 2020
The Dungeness Crab Roll at Local Tide sells out every weekend. #k5evening SEATTLE — Fresh seafood from the Pacific Northwest is showcased in sandwiches at a new Fremont restaurant. Local Tide features a menu of small bites, sandwiches and salads created by chef and owner Victor Steinbrueck. “Food is always […] 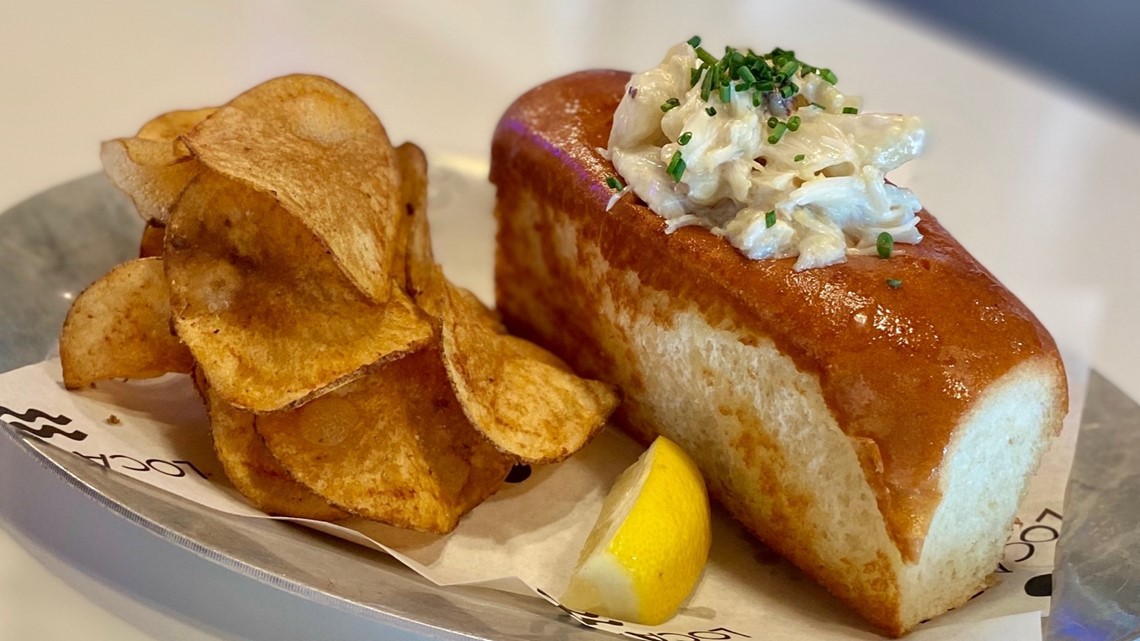