British cuisine is a smorgasbord of influences from other countries. Influences from the Romans, French, China, and everywhere the empire spread its tentacles into has decorated every plate and pot on every table in every home. It’s a multicultural culinary hotspot of ideas for chefs all over the kingdom. Looking […] 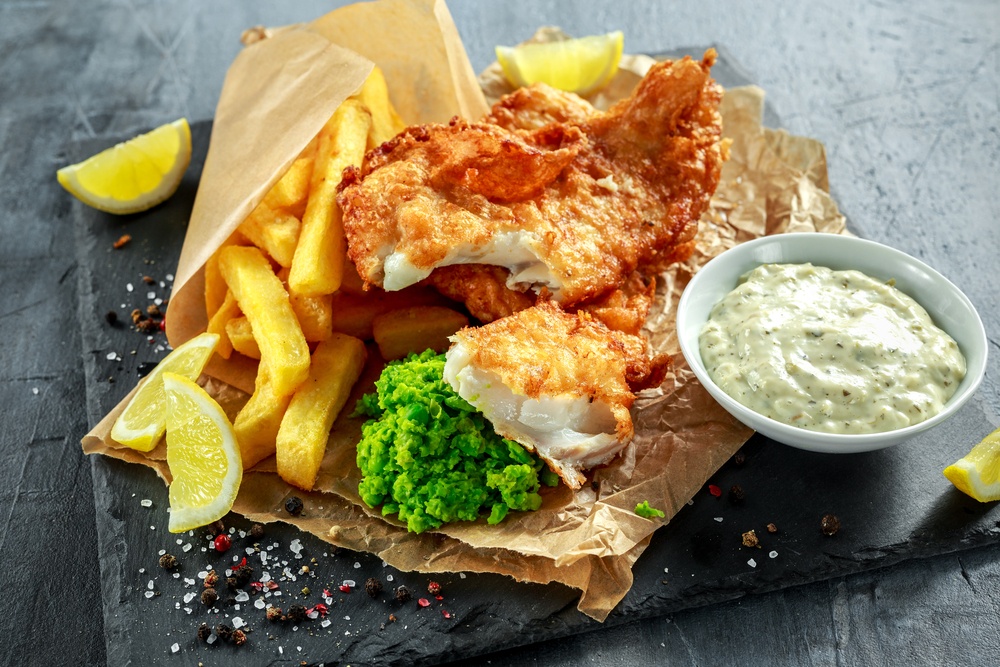 British cuisine is a smorgasbord of influences from other countries. Influences from the Romans, French, China, and everywhere the empire spread its tentacles into has decorated every plate and pot on every table in every home.

It’s a multicultural culinary hotspot of ideas for chefs all over the kingdom. Looking for top UK culinary specialists, head to Britainreviews.co.uk for loads of reviews, opinions, and experiences of people in the UK.

Before, the average English meal comprised stews, bread, pies, and tea, but not so today. In recent years, as more people in the UK are looking for exciting and adventurous ways to spice up their food, English cuisine has upgraded to include both the new and the old.

Today a person in the UK looking to change her diet can view food companies’ reviews to order meals that meet their dietary needs. Meals may be handpicked for people by a chef or chosen by themselves. The idea is for the meal to be nourishing and interesting for the eater.

Here Are Some Notable Culinary Traditions In The UK

A core part of the old British diet, especially the aristocracy because they deemed butchered meat unfit for them to consume. People can roast, boil, or fry game, or as deemed fit based on the dish prepared.

The national culinary pride of the empire served on Sunday at midday alongside vegetables, gravy, mustard, some roasted potatoes, Yorkshire pudding, and horseradish.

Originally from Scotland and Northern England but termed a British classic, and made from minced lamb and potatoes. Most people agree that this is best eaten with your family at home. Shepherd’s pie is not often served in restaurants.

A steak dish made of fillet steak coated with pâté rolled in pastry and baked. Though of English origin but not connected to any nobility, as the name suggests. It’s served mostly in posh pubs and restaurants.

A regular English favorite that is best eaten in the open air. Chips are mostly potato and dipped in sauce with fish fried or steamed depending on who is preparing and or your choice. Top it down with a glass of beer or drink.

This usually includes bacon, baked beans, toast, butter, mushrooms, tomatoes, eggs, and pudding with tea. It’s the most important meal of the day for the English.

It’s a colorful traditional dish comprising mashed potatoes and sausages, often with green peas and gravy. Popular on most pub menus across the country.

A major feature in English cuisine. One can pair these with a hot cup of tea or a mug of hot, steamy chocolate on a cold and windy day for breakfast. Or just with a cup of milk for kids.

UK cuisine is home to a lot of influences but still tries to maintain its nativeness as much as it can. Most English meal accompaniments are based on individual choices.

Simple Tips that Would Help in Significantly Improving Your Cooking Skills 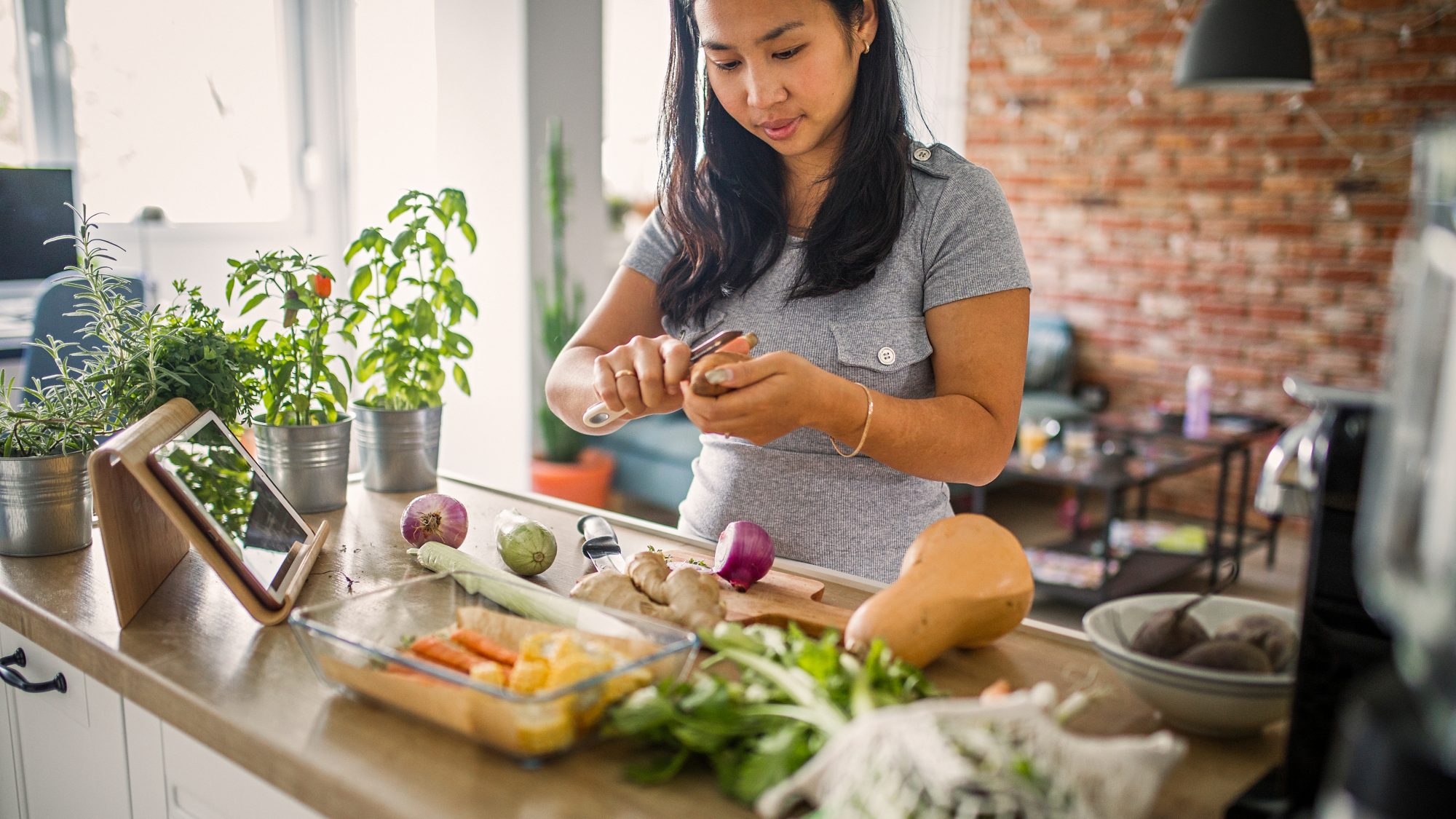