Last year, about 125 volunteers from Chatham, Madison, Summit, Berkeley Heights, and other towns gathered at the Central Presbyterian Church in Summit put together about 20,000 individual meals in around three hours, according to Janet Russell, one of the event organizers.

“The meals are packaged in six-meal packets,” Russell said, “so that’s about 3,300 packets that we all packaged.”

Russell explained that it was easier than initially thought to remain compliant with health and safety guidelines, since the operation is assembly line-like, making distancing easier.

“You would put in your scoop of oatmeal and then soy protein and a scoop of vitamins,” she said, “some dried fruit, and then it goes down the assembly line, and there’s a nutritional label put on it that shows exactly what’s in it and what the nutritional value is.”

Russell said last year’s finished packages were sent to a warehouse where she later learned they were bound for Indonesia. She added that Rise Against Hunger handles the shipping and other logistics, including the heavy lifting.

“Rise Against Hunger does an amazing job,” Russell said. “They set up everything last year. So, yes, you’re standing for three hours, but you’re really only doing one task, so it could be just scooping something. And then at the end of the line, they’re doing the heavy lifting as far as the boxes.”

Russell said the event draws from surrounding towns because of the strong sense of community in the area. She added that many are repeat volunteers and even bring friends and family.

“It feels good to do something about a problem, as opposed to just feeling bad about it,” said volunteer Patricia Jacobs of Berkeley Heights. “Sometimes just showing up makes a statement that the issues you are working on matter.”

This year’s food drive will take place over the course of two days, and Russell said that’s due to the CDC guidelines. She said only 20 volunteers at a time can work.

Russell said the Lions put up the up the funding for the event, as well as provided all the supplies. But if they can reach their goal, it will be worth it. Despite the high bar that’s been set, Russell and the other volunteers are already looking ahead.

“We can keep the momentum going in that this is now our second year,” Russell said, “and we will be sure to have a third year and beyond. There’s no doubt about it.”

Thu Oct 1 , 2020
My friends and I have become increasingly conscious of the lost months from March onward and our rapidly approaching graduation this coming May. A month ago, we finally all congregated in our East University home. This has led to a few spontaneous get-togethers as we attempt to explore new socially-distanced […] 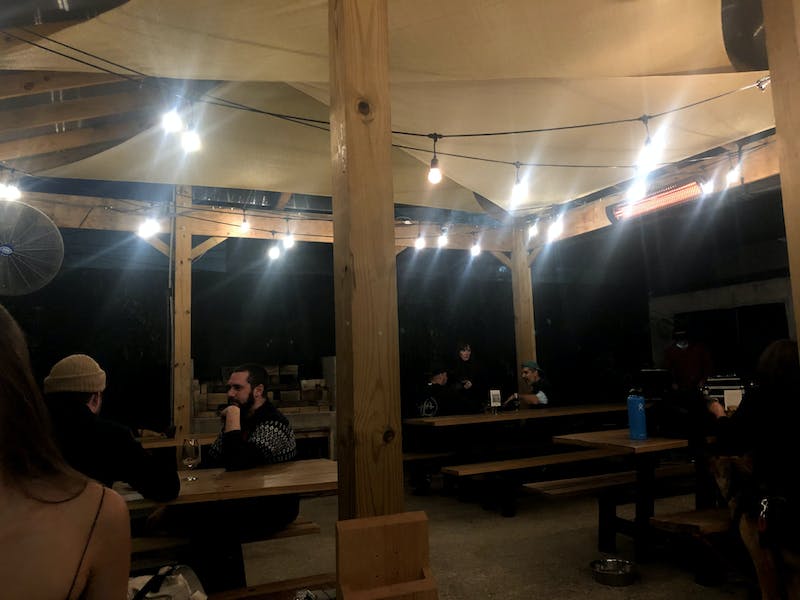