As we continue to slog through the economic fallout from the coronavirus crisis, with no immediate financial relief expected, the Texas Restaurant Association says 25% of the restaurants in Texas could close before the end of the year. Here are four restaurant groups that have announced closures in Dallas-Fort Worth. […]

As we continue to slog through the economic fallout from the coronavirus crisis, with no immediate financial relief expected, the Texas Restaurant Association says 25% of the restaurants in Texas could close before the end of the year.

Here are four restaurant groups that have announced closures in Dallas-Fort Worth. Note that some appear to be temporary.

We asked reps from Krispy Kreme why the shops are closed or when they might reopen. Spokespeople did not respond to repeated requests for comment.

The 10 temporarily closed Krispy Kremes are in (or on): Allen, Arlington, Cedar Hill, Dallas’ Greenville Avenue, Dallas’ Marsh Lane, Frisco, Grapevine, Mesquite, Richardson and Watauga. If you’re looking for other doughnut shops in Dallas-Fort Worth, check out this list of options we published for National Donut Day in June.

Top Pot Doughnuts and Coffee in Dallas and Richardson

Beloved Seattle doughnut shop Top Pot has shuttered all of its cafes in North Texas. The closures were originally temporary, scheduled at the end of March as the pandemic threatened food and beverage companies. But Top Pot co-counder Mark Klebeck confirmed in early October that the closures are permanent.

The restaurants were on Lower Greenville in Dallas, at Hillcrest and Northwest Highway in Dallas’ Preston Hollow, and at CityLine in Richardson.

Wood-fire pizza joint Matchbox, which was also popular for its happy hour, has closed at Walnut Hill and Central Expressway, in the same parking lot as Trader Joe’s. The company declared bankruptcy in early August, and a board member was quoted as saying the company would “right-size our balance sheet,” according to Restaurant Business. The company publicly announced that it would need to close restaurants if they couldn’t renegotiate leases with landlords.

Matchbox operates restaurants in Washington, D.C., Virginia and Florida. The Preston Hollow restaurant, which opened in 2016, was the first Matchbox in Texas.

Sweets shop Cow Tipping Creamery in Carrollton served its last customers on Sunday, Oct. 11. Its owner posted to Facebook: “While we have typically shut this location down when the weather gets cold and customers all but disappear, with the pandemic keeping people at home more than they used to, the business is just not there for us to keep this location open any longer.”

The Cow Tipping Creamery shops in Frisco and Fort Worth remain open. If you haven’t tried Cow Tipping, get ready for an eye-popping sugar rush — and cue the Instagram pics: The company is known for its giant cups of soft serve studded with treats like fudge brownie chunks, peanut butter blondie chunks or toasted marshmallows.

Many restaurants remain open during the pandemic and are re-establishing themselves with offerings of curbside food and alcohol to-go. It’s tough, but some are making it work — and they need your support.

Check out dallasnews.com/food for new stories about restaurants every day.

For other restaurant closures, see:

Barbec’s in East Dallas closed after a fire.

All six Alamo Drafthouses in North Texas (including the bars Vetted Well) are temporarily closed.

Luby’s and Fuddruckers are in jeopardy of closing.

10 Tips For Using PR To Improve Your Google SEO

Tue Oct 13 , 2020
The PR Maven(R), CEO & Founder, Marshall Communications, creating & implementing marketing/PR/personal branding strategies. getty In today’s digital world, Google Search is pretty much everything. Google processes an average of over 3.5 billion searches per day and 1.2 trillion searches annually. That comes out to more than 40,000 queries every second. And […] 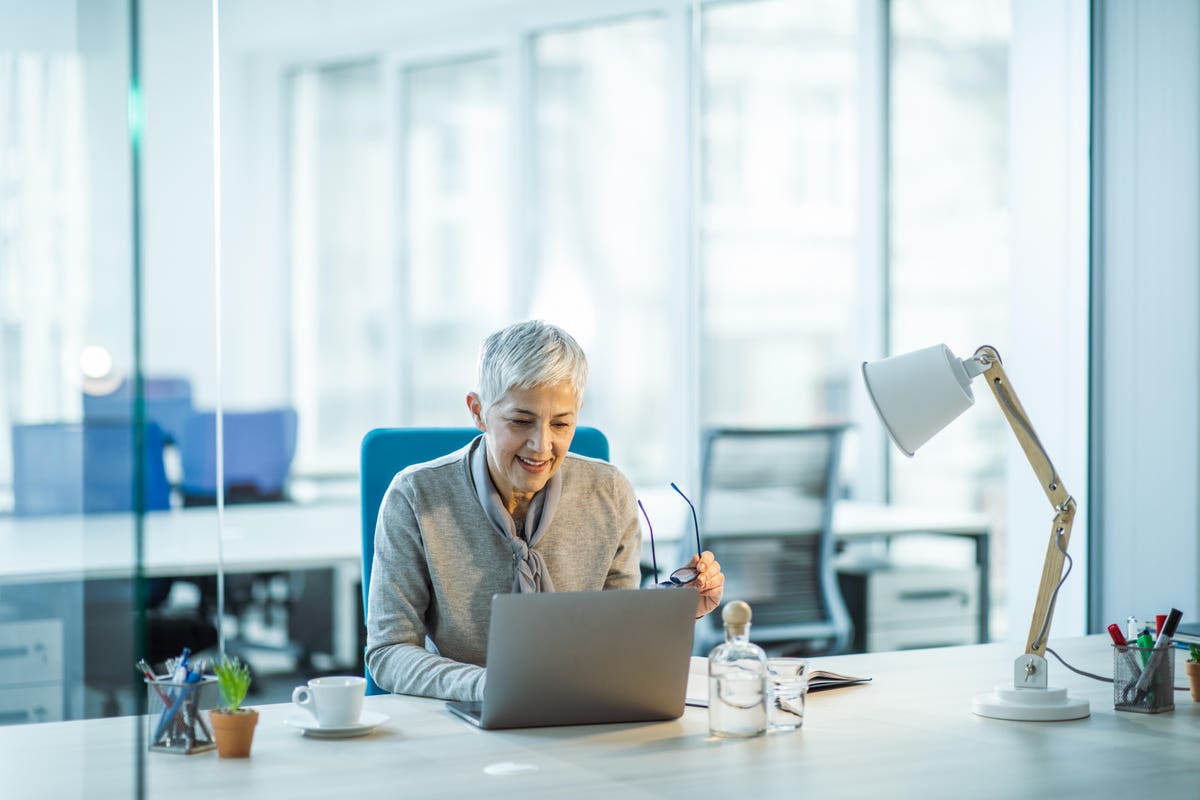