Evidence based dietary guidelines, advice, and policy encourages people toward sustainable and healthy diets, but recent research suggests there is a food-knowledge disconnect between the food research community and the general public, with citizens typically underestimating the carbon footprint of foods, and misestimating the portion sizes, and energy content of foods.

A new study from a collaboration of academics from the University of Sheffield, City, University of London and nine other institutions investigated how a ‘citizen science’ approach could be used to address a series of aims:  to measure citizens’ perceptions of a food’s carbon footprint (embodied carbon emissions) and energy content (calories/Kcal); to assess how portion sizes and food type impacts citizens’ perception; to assess the impact of three different data input methods on citizen responses to online questions.

Citizen science is the involvement of the public in scientific research, typically using the power of collaborative volunteer research to explore or collect large data sets for study. ‘Zooniverse’ is one of a number of online citizen science portals where academics and volunteers from the public collaborate on a wide range of research projects, from exploring spiral galaxies to counting cells of modern and fossil leaves.In the current study, approximately 500 ‘citizens’ took part in a Zooniverse survey where they were shown a series of images in random order, from one of ten food types (boiled rice, cheese, puffed rice cereal, boiled rice, baked beans, chicken breast, beef mince, fried chips, sliced apple, raw carrot) in one of three different portion sizes (small, medium, large).

On some presentations the weight of the portion was shown, and others it was not.  On each presentation measures of the estimated carbon footprint of the food and estimated weight of the food was requested from the user.  Three input methods were trialled to input this information: a multiple choice selection of answers, a slider bar with minimum and maximum ranges, or a text box where respondents could type a numerical estimate.

The study found that the majority of citizens overestimated the carbon footprints of presented food (75%), with fewer underestimating (11%) the footprint and 14% correctly guessing the amount. Here multiple choice answers appeared to be more accurate than the other input methods offered.

Overall, about 60% of citizens overestimated the energy content (calories) of food presented, with 17% underestimating, and 24% correctly guessing the correct amounts. While overestimates were more likely with the multiple choice input method, so were correct responses when compared to the slide bar or text box method.

The type of food presented influenced carbon footprint estimates, with beef mince and raw carrot batons estimated to have the highest and lowest footprints. All foods were perceived as having significantly higher energy content than raw carrot, with the exception of sliced apple.

A crucial, and surprising finding of the study was that there was a strong correlation between citizens’ estimates of a food’s carbon footprint and their estimates of its energy content, which counters the findings of  previous research.

Research lead on the study, Dr Christian Reynolds, lecturer in food policy at the Centre for Food Policy, City, University of London, said: “This study shows that there is a food knowledge disconnect between the food research community and citizens. We can see that there is confusion over the carbon footprint and energy density of foods. But this study is also hopeful, we have shown that citizen science methods can be used to make better research, and help educate both citizens and researchers.”

The study is published in the journal Frontiers in Sustainable Food Systems.

This document is subject to copyright. Apart from any fair dealing for the purpose of private study or research, no
part may be reproduced without the written permission. The content is provided for information purposes only. 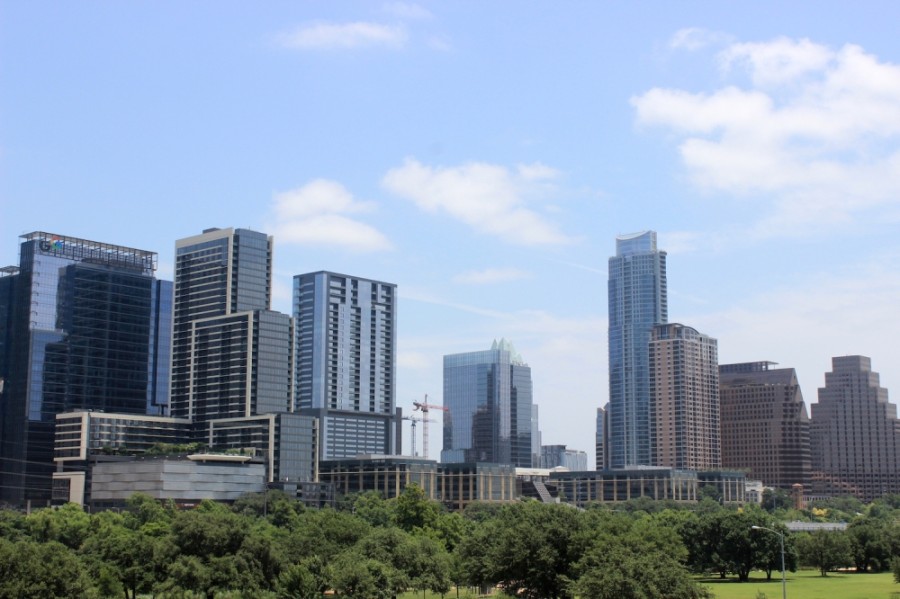