The River City Brewing Co. restaurant that’s been serving seafood and steak at tables overlooking the St. Johns River for decades could make way for a new apartment building on the Southbank next to Friendship Foundation and the Acosta Bridge.


The conversion of the property would involve a three-way deal involving the city, which owns the land, along with Maritime Concepts, which owns the restaurant and has a long-term lease with the city for the land, and the Related Group, a Miami-based developer that wants to build an eight-story apartment building on the site.

The city would convey the land to Related Group and provide 20 years of tax rebates equating to 75 percent of the city taxes generated by the development. The tax rebates would add up to almost $13 million over that time. That incentive would not affect payment of school taxes.

“Our goal has been to get more residents downtown and in doing that, we’re getting closer and closer to having this critical mass of this urban lifestyle,” she said. “This would just be one more addition on the landscape that would help fulfill that goal.”

If the redevelopment happens, it would result in the demolition of the two-level, 325-seat restaurant that’s been part of the riverfront since the 1980s when it first opened as Harbormasters.

The Related Group, based in Miami, would build an eight-story structure with about 335 apartments and a parking garage on the site with a swimming pool next to the riverfront. The Related Group also would build a Ship’s Store for boaters to buy ice and other items near the city’s boat ramp.

The Downtown Investment Authority’s summary of the proposed deal says the Related Group has done investment deals totaling more than $600 million with 4,000 multi-family units under construction. It would be doing its first Northeast Florida project.

River City Brewing said in a statement that if the deal goes through, it will relocate to another spot.

“If the Related Group negotiations with the City are successful, River City Brewery will continue its highly popular operations at another Jacksonville location,” the statement said.

The restaurant’s large windows face the river, giving diners a wide-open view of the Northbank downtown skyline whose lights reflect off the water at night.

Over the years, its loyal customers have included former Mayor Jake Godbold who had a special table waiting for him when he went there for lunch up until his death in January.


Boyer said restaurants are important for an active riverfront, so if River City Brewing is torn down, the city will look at other options “in the immediate vicinity” for restaurant sites.

The Downtown Investment Authority’s Strategic Implementation Committee will take up the potential deal at its Oct. 9 meeting.

Boyer said the developer has been negotiating with Maritime Concepts about buying out its lease with the city for the land. That 99-year lease still has 77 years left on it through 2097.

“They’re coming to the table with a proposal, and we’re responding to the proposal,” Boyer said.

© Will Dickey, Florida Times-Union
A couple walks up to the River City Brewing restaurant that’s near Friendship Fountain on the downtown Southbank. The restaurant has offered waterfront dining for decades.


Boyer said the proposed redevelopment would reconstruct the marina. The city would pay up to $1.14 million for marina work. The city would spend another $1.6 million to reconfigure access to the boat ramp and provide parking for it. The marina would continue to have a fueling station for boaters.

The city-owned property covers about 3.4 acres valued by the Duval County Property Appraiser’s office at $4.9 million. In addition to the restaurant, a parking lot is on the land. The city gets about $40,000 a year from the lease. The property does not currently generate property taxes.

Boyer said the proposed site plan would leave the city with some of the land covered by the ground lease, which the city would use to expand St. Johns River Park, whose centerpiece is Friendship Fountain. The developer would build a widened riverwalk for public use.

She said the design of the proposed apartment building would not affect sight-lines to the river for the neighboring Museum of Science & History’s planned expansion of its campus. 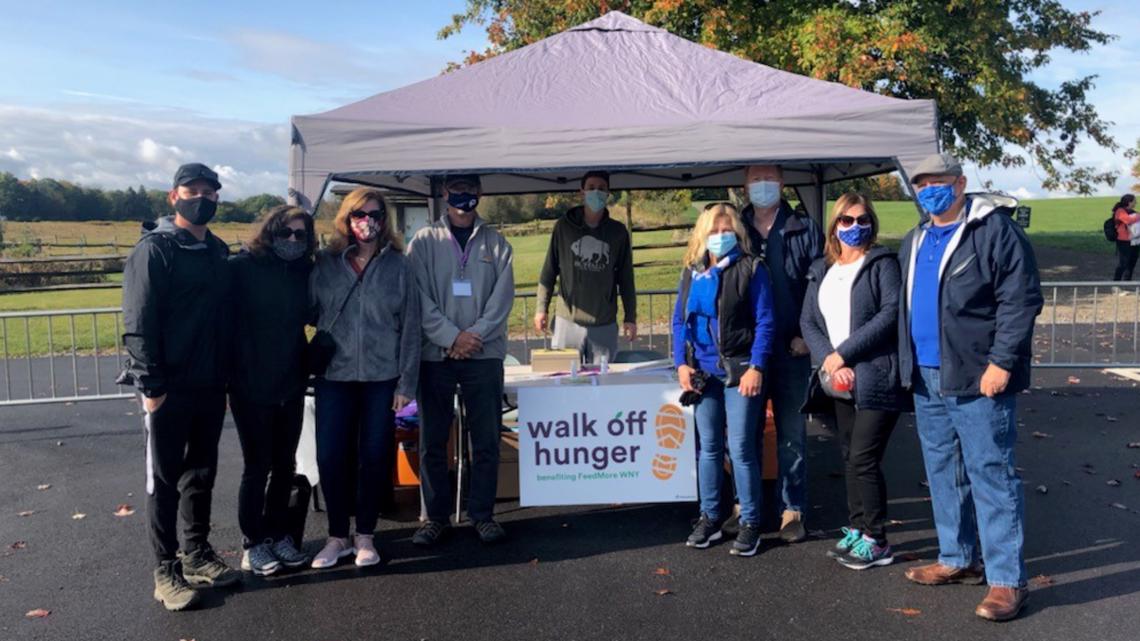