© Provided by Zee Business Mahendra Pratap Mall, Chairman and Managing Director (CMD), IRCTC, talks about the impact of COVID-19 on the business and future outlook on performance, segment-wise performance of catering business and Rail Neer, long-term contracts with vendors and divestment plans during an exclusive interview with Mansee Dave, […]


Mahendra Pratap Mall, Chairman and Managing Director (CMD), IRCTC, talks about the impact of COVID-19 on the business and future outlook on performance, segment-wise performance of catering business and Rail Neer, long-term contracts with vendors and divestment plans during an exclusive interview with Mansee Dave, Zee Business. Edited Excerpts:

COVID-19 has had an impact on the results of the first quarter but by when do you see this situation will be normalized? And, what are the segments that are showing early recovery?

Things have been dragged back due to this COVID and all of our products have suffered from this COVID. As far as the second quarter is concerned, then things have started improving a bit, since when train travelling has started. And once the peoples fear comes to an end and they start travelling then things will improve further. On average, around 2 lakh tickets were being booked per day at the end of August. With the addition of the 40-pair of new trains which have been introduced and on the first day when their reservation was opened then 5 lakh tickets were issued on the day. Normally, tickets for the next 120 days are booked in advance, due to which more tickets are booked in the first few days. But I hope that it will stabilize at around 3 lakh tickets/day. Other segments, like catering and packaged drinking water, will also improve with an increase in the number of trains. Tourism may take some time because people have the fear and there is a need to be careful. Primarily, we are in mass tourism, therefore, we will avoid immediately paying attention to it.

If we look at your segmental results then your catering business has been a good one but Rail Neer revenue has not been a good one as compared to the last year. What can be a reason behind it?

If we have a look at catering in the first quarter then the catering was mainly done in Shramik Special trains. I would say that for the first few days we did it under our CSR activity but when the demand went up then we had a talk with the railways and they said that they ensured that payment will be made by their end. A major portion of Rail Neer is transferred to catering due to accounting norms. It is not so that it has been just at 10% but Rail Neer has its contribution to the turnover of the catering business. Thus, demand hasnt declined but has been at the same levels, if it is calculated on a per passenger basis then it has come to the previous level, i.e. it has reached to the pre-COVID levels.

Due to the current disruption, how are you honouring your existing long term contracts with vendors and how did that impact your results?

Before moving to its impact on the results I would like to talk about what we are doing with these contracts to whom we provide a license to cater and take license fee in an advance. We have called temporary contracts for this period in which those trains are not running or running with a special number with low occupancy and awarded tenders for those trains. And the old contracts, which were issued earlier in the past are being treated as dead has gone, .i.e. we are not charging the license fee for that period and have increased their contracts by those many days on same terms and conditions. Of the advance that we took in form of the license fee and security deposit, we have kept the security deposit at our end and have either refunded almost 90% of the license fee or have offered them to refund it. And, as soon as, regular trains start running with the old number, then they, the contractors, will have to return that 90% to us in a time limit after which they will get an extension of the contract.

And as soon as regular trains start from the old number, they will have to return 90% to us in a time limit after which they will get an extension of the contract.

Lets talk about the divestment plans. Can you give some clarity  based on your communication that with the government  on the divestment and the portion that is likely to be divested going forward from here?

I will not be able to tell how much and by when it will happen. But per the DIPAM guidelines, when a company is listed then the offer cannot come twice into the bucket for the first one year and within three years 25% should be divested. So, this is the guideline that is available with us and now within these guidelines, I am not aware of the plans of the DIPAM, Finance of Ministry.

Tue Sep 22 , 2020
AUSTIN, TX — The acclaimed Chicago-based Mediterranean restaurant Aba is coming to Austin in marking its entry into Texas, company officials announced on Tuesday. The new eatery is slated to open on Thursday, Oct. 1, at Music Lane along South Congress, with service starting at 4 p.m., officials said in […] 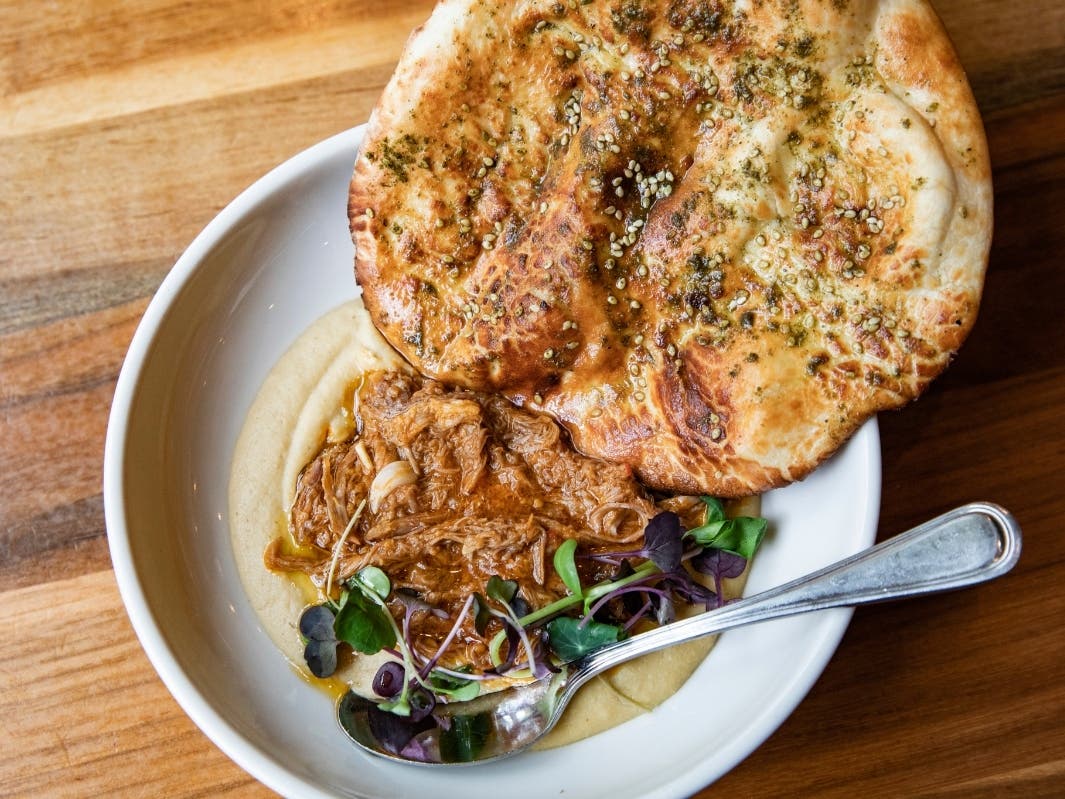