Northeast Texas Habitat for Humanity launched an awareness and fundraising campaign on Monday, which was also World Habitat Day. Building Hope Together is a multi-month campaign focusing on inspiring hope in the community by sharing the Habitat story and on raising operational funds to fill the gap created by the […]

Northeast Texas Habitat for Humanity launched an awareness and fundraising campaign on Monday, which was also World Habitat Day.

Building Hope Together is a multi-month campaign focusing on inspiring hope in the community by sharing the Habitat story and on raising operational funds to fill the gap created by the COVID-19 pandemic, according to a written statement from the organization.

“As COVID-19 has forced the cancellation of live fundraising events that have been so very valuable to us in the past, it has also presented our three-county service area with greatly increased need for Habitat services,” Northeast Texas Habitat CEO LaJuan Gordon said in the statement.

Due to the pandemic, Habitat changed the fundraising to a mixture of online events, programs and contests.

For the next six Tuesdays a series of virtual cooking classes will be offered on Facebook. Each episode of Serving Up Hope will feature a local chef cooking and visiting with a Habitat for Humanity homeowner.

As the chef shows the viewers recipes and cooking tips, they will get to know the homeowner and learn about their Habitat journey to home ownership, the statement said.

“This program series is going to be a lot of fun as well as informative and frequently, it’s quite touching hearing about the difference Habitat programs have made in the lives of these families,” Development Director Gai Bennett said. “It has a very hopeful message. And of course, viewers will be given the opportunity to donate to Habitat’s Building Hope Together by ‘tipping’ their favorite chef.”

Viewers are encouraged to preregister on NETX Habitat’s website in order to receive each episode’s menu, ingredients and chef’s notes via email. Registration is available at netxhabitat.org/hope-campaign/ .

The Building Hope Together campaign will include other events, such a Painting with a Purpose night at Painting with a Twist where half of the class proceeds will go to Habitat’s campaign on Oct. 20, an online auction in time for Christmas, a gingerbread house-building contest and a virtual scavenger hunt, according to the nonprofit.

The campaign will also include the construction and auction of a small shipping container home.

Northeast Texas Habitat has set a goal of raising $638,000 to provide funding for the construction of six new homes and 125 critical repairs for safety issues in homes in Gregg, Harrison and Upshur counties.

Gordon said a study conducted during the summer showed that 62,000 people in the group’s service area pay at least 30% of their monthly income on housing and that half of those pay close to 50%.

“When that much of their budget is swallowed up by housing costs, there simply isn’t enough left over for good food, education, transportation and healthcare,” she said. “The need for affordable, safe housing is especially critical right now.”

Each Building Hope Together event and program will offer an opportunity to give to Northeast Texas Habitat for Humanity, and sponsorship packages are available for the campaign. 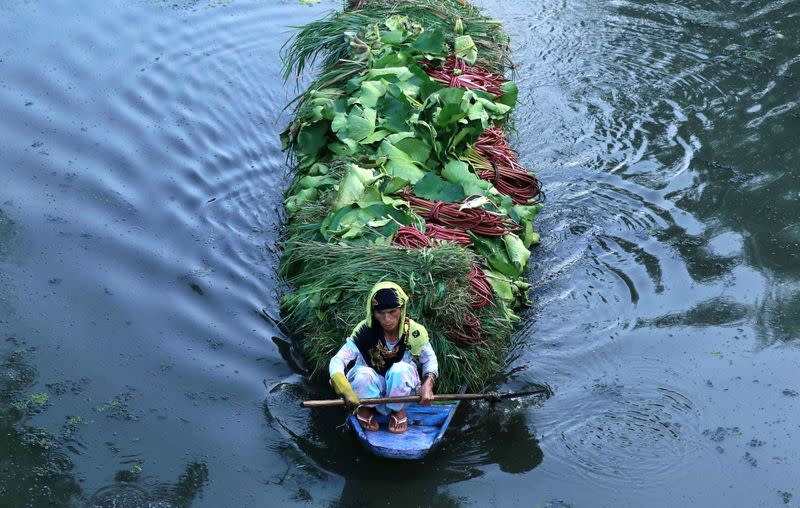