A minister has suggested Cornish pasties may be considered a “proper meal” if served with chips or salad amid confusion over whether pubs can stay open under strict coronavirus curbs. © Provided by Evening Standard Under the Government’s new tier system for local lockdowns, areas that are placed in the […]

A minister has suggested Cornish pasties may be considered a “proper meal” if served with chips or salad amid confusion over whether pubs can stay open under strict coronavirus curbs.

Under the Government’s new tier system for local lockdowns, areas that are placed in the “very high” Tier 3 Covid-19 alert level will see pubs and bars forced to shut unless they serve food and alcohol as part of a sit-down meal.

Outlining what constitutes a “proper meal”, Housing Secretary Robert Jenrick suggested on Tuesday that, as long as food items such as Cornish pasties came with a side of chips or salad and were served on a plate, to a table, they could be considered as such.

Mr Jenrick stated that packets of crisps would not count, however, as he clarified that a meal must be “substantial” and of the sort “you would expect to have as a midday meal or an evening meal”.

“The test in law is that a substantial meal is the sort of meal that you would expect to have as a midday meal or an evening meal,” he told LBC.

“It would be like a main course, rather than, say, a packet of crisps or a plate of chips.”

The official guidance regarding food service also states that “a table meal is a meal eaten by a person seated at a table, or at a counter or other structure which serves the purposes of a table”.

Mr Jenrick meanwhile added that many licence-holders would be familiar with the measures as they were similar to previous rules regarding minors.

“If you would expect to go into that restaurant normally, or pub, and order a plated meal at the table of a Cornish pasty with chips or side salad or whatever it comes with, then that’s a normal meal,” he said.

“This isn’t actually as unusual a concept as you might feel.

“We’ve had this in law for licence-holders for a long time because it’s the same rule that has applied if you take a minor into a pub.

“You can’t do so unless they have a substantial meal alongside the alcoholic drinks, so people who actually run pubs and bars will be familiar with this and know how to operate it.”

The Housing Secretary’s comments come amid concern new coronavirus restrictions in the UK may force some pubs and bars to close. Liverpool City Region will become the first area to move into the “very high” alert level on Wednesday.

Defending the severity of the new measures, Prime Minister Boris Johnson on Monday said the rules mirrored those also introduced elsewhere in Europe.

“We are not an outlier in this, in the sense that I think they’ve closed the bars in Paris, and in Berlin they’ve got the first curfew since 1949, so across Europe and elsewhere you can see people tackling this in very similar ways,” he said.

But the British Beer and Pub Association (BBPA) meanwhile warned that further lockdown restrictions targeting the industry “will” lead to permanent closures and job losses.

The BBPA said there were about 970 pubs in the areas affected by the incoming “very high” alert level lockdown.

Food Safety And Security Is Top Of Mind For Consumers 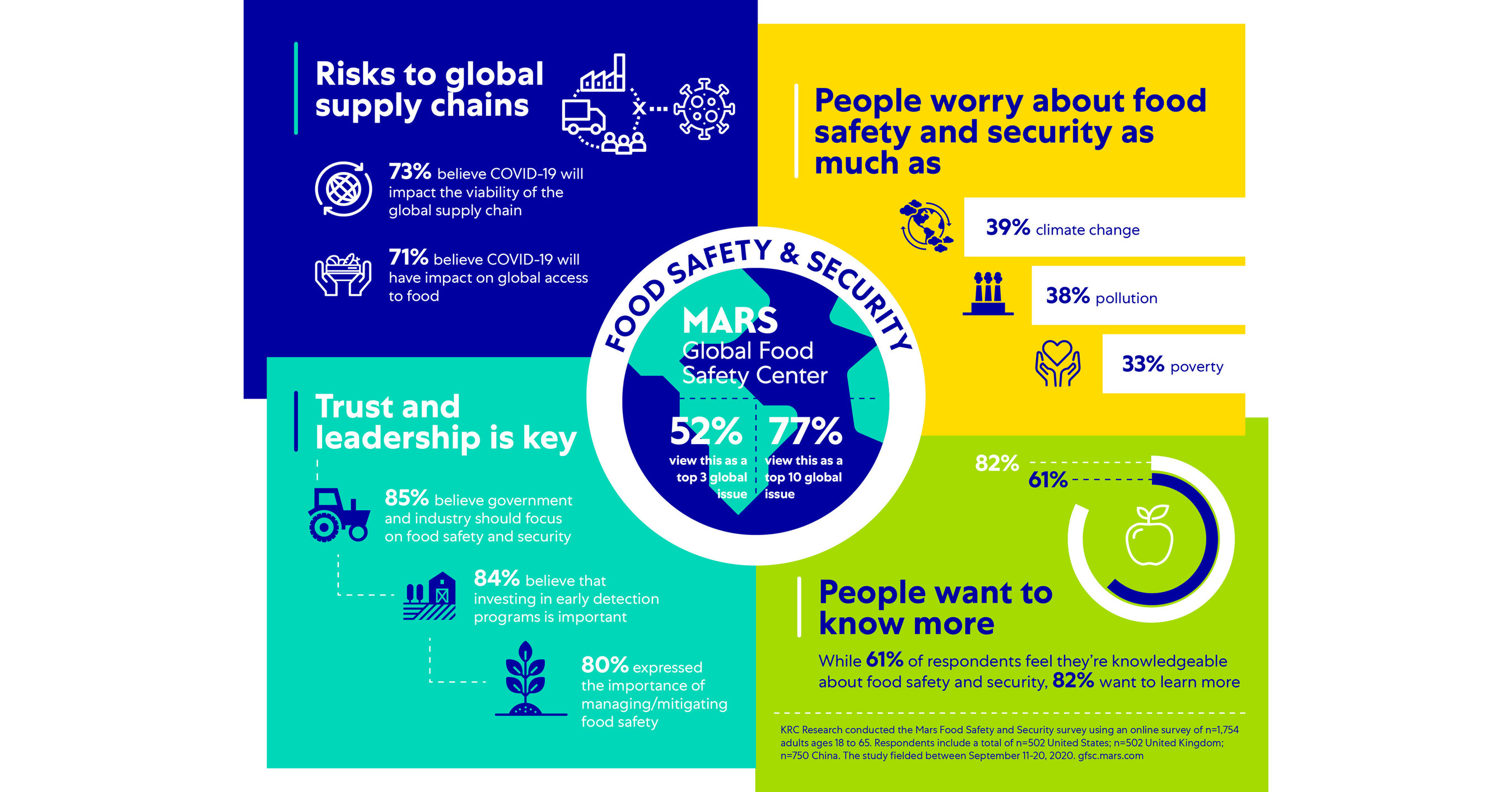