For many, preparing paella at home means firing up a sturdy cast-iron skillet instead of reaching for a dedicated paella pan. And it makes sense — the broad, shallow dish sounds like a one-trick pony good for little beyond making its namesake dish and may not be able to justify […]

For many, preparing paella at home means firing up a sturdy cast-iron skillet instead of reaching for a dedicated paella pan. And it makes sense — the broad, shallow dish sounds like a one-trick pony good for little beyond making its namesake dish and may not be able to justify its space on a shelf.

I’m here to argue nothing could be farther from the truth. The paella pan is a flexible, elegant kitchen tool with a multitude of uses far beyond preparing one of Spain’s most iconic dishes. You can use it as a griddle, wok, roasting pan, baking dish, presentation platter and more.

To get the most of your paella pan, start with one made from carbon steel measuring at least 15 inches. Steer away from pans with nonstick coating as they won’t be as useful in the oven. And because they can get loaded down with quite a bit of hefty food, you’ll want a pan with handles attached by rivets. 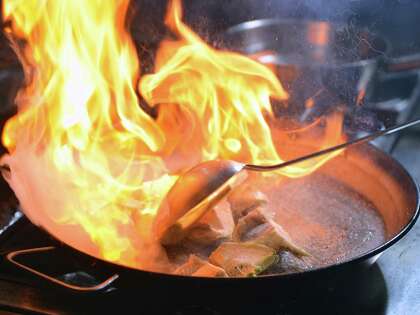 The Spanish manufacturer Garcima makes a reliable 15-inch model available for about $25 at amazon.com with a larger 20-inch model priced at $54.

Because of their large surface area, paella pans are particularly versatile on the stovetop. While 15 inches may sound only nominally larger than your trusty 12-inch skillet, the pan’s very shallow edges and broad cooking surface means you can sizzle up six full-sized pancakes instead of the four you’d normally fit in a skillet. And that same surface area and shallow edges means stir-fries will cook fast and allow ingredients to dissipate steam the way they would in a wok.

In the oven, a paella pan is perfect for roasting a whole chicken, potatoes, carrots and onions for a complete one-dish Sunday supper with the family. And if it’s lots of biscuits you require, forget baking them in batches if you only have one 8-inch baking pan. You’ll be able to double the batch or more in a paella pan. If you’re baking something that needs a lid, a round pizza pan will make a suitable cover. 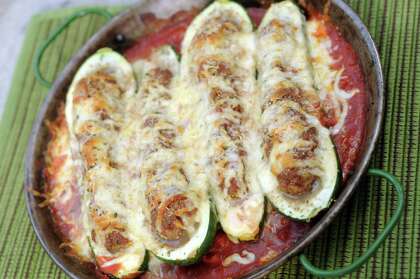 Because they’re most often made from carbon steel, paella pans do require a bit of extra care. The metal will rust if it’s not wiped down with a thin layer of oil after washing. Even with the most diligent care, carbon steel will also develop a distinct patina after years of use.

That patina can make a paella pan a rustically elegant serving dish for large dishes presented at a family-style meal. The pan can also be used as a platter for antipasto or charcuterie — no more chasing olives that want to roll off of your board. 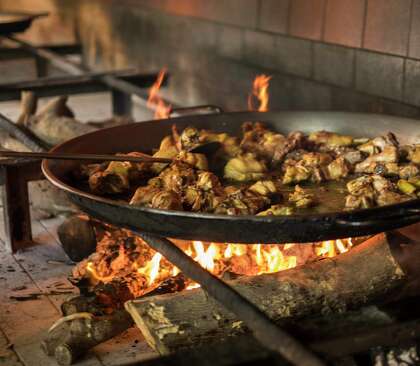 In other kitchen happenings, I welcomed fall this week by preparing a four-course meal in my backyard fire pit (side note: paella pans are great on a grill or over a wood fire, as well.) Give any of the following dishes a try if you’re lighting up.

Mon Sep 28 , 2020
Globally, millions of people have been infected with the novel coronavirus. Cases are skyrocketing in many countries, including the United States, India, and Brazil. The severe acute respiratory syndrome coronavirus 2 (SARS-CoV-2), the virus that causes the coronavirus disease (COVID-19), is mainly a respiratory illness. It spreads by infectious respiratory […] 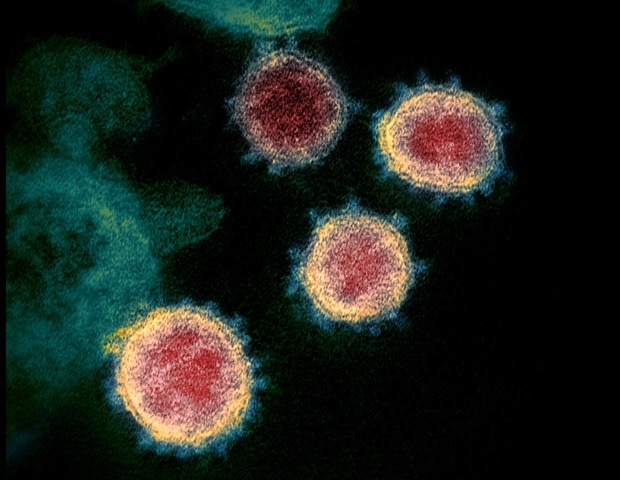