ISLAMABAD: Prime Minister Imran Khan on Sunday tasked the controversial and idle one million-strong Corona Relief Tiger Force (CRTF) of volunteers with checking prices of food items and posting them on their portal, saying he would discuss the future mechanism at a convention to be held in Islamabad next week. […]

ISLAMABAD: Prime Minister Imran Khan on Sunday tasked the controversial and idle one million-strong Corona Relief Tiger Force (CRTF) of volunteers with checking prices of food items and posting them on their portal, saying he would discuss the future mechanism at a convention to be held in Islamabad next week.

“On coming Saturday, I will be meeting with our Tiger Force at Convention Centre (in Islamabad). From now till then, I want our Tiger Force to regularly check prices of daal (pulses), aata (wheat flour), sugar and ghee in their localities and post on Tiger Force portal. Will discuss in Saturday’s meeting,” the prime minister said in a post on his official account on Twitter.

The CRTF had been constituted by the government to ensure implementation of the standard operating procedures (SOPs) aimed at reducing the spread of the Covid-19 pandemic.

The announcement by the prime minister that he plans to use the CRTF for price monitoring is expected to spark a controversy as the opposition and legal experts have already been questioning working of the CRTF volunteers without having any legal cover.

The prime minister’s tweet came a day after he expressed his resolve, also through his Twitter account, to use all available resources of the state to bring down food prices in the wake of the opposition parties’ plan to launch an anti-government campaign from the Pakistan Democratic Movement’s platform with price hike as one of their key agenda items.

The prime minister had declared that they would put in place a strategy and action would begin using all state organisations and resources to bring down food prices from the week starting on Monday (today).

Admitting that there was a price hike in the country, the prime minister had told the nation that the government was already trying to find causes for the price hike.

“Starting from Monday in coming week, our government will use all the resources at the disposal of the state to bring down food prices. We are already examining causes of the price-hike; whether there is a genuine supply shortage or simply hoarding by mafias, smuggling, if any, or a price rise (is) due to international prices such as for palm oil, lentils etc,” Mr Khan had tweeted.

During the last week’s cabinet meeting, a number of ministers while reviewing the economic situation in the country had expressed resentment over the prevailing price hike and called for taking immediate steps to bring down inflation to prevent the opposition from “exploiting the issue” during its anti-government campaign.

Some ministers had reportedly criticised unelected members of the PM’s economic team, complaining that the elected representatives had to face the public.

The CRTF had become formally operational in three provinces — Punjab, Khyber Pakhtunkhwa and Balochistan — in May after an address to its members by Prime Minister Khan.

The announcement that the CRTF would become operational only in the provinces ruled by the Pakistan Tehreek-i-Insaf and its allies had been made by Special Assistant to the Prime Minister on Youth Affairs Usman Dar.

According to Mr Dar, a large number of doctors, engineers, lawyers and retired army personnel were among those who had registered themselves as CRTF volunteers. Besides them, there are more than 300,000 students, 133,000 social workers, 50,000 doctors, 40,000 teachers and 17,000 health workers.

The Pakistan Peoples Party’s Sindh government had opposed the constitution of the CRTF in the presence of local administration.

The Sindh government was of the view that it already had the services of volunteers of the Provincial Disaster Management Authority and the Youth Parliament at its disposal.

The CRTF had been given responsibilities of ensuring implementation of 20-point guidelines introduced by the federal government for prayers in mosques during Ramazan and supervising operations of the Utility Stores across the country.

Initially, the government had announced that major responsibilities of the CRTF members would be to point out hoarding, artificial inflation and violation of laws, supervising ration distribution, making public announcements and preparations for funerals, providing assistance in imposing lockdown and creating awareness about coronavirus.

The Leader of the Opposition in the National Assembly and president of the Pakistan Muslim League-Nawaz, Shahbaz Sharif, while rejecting the idea had termed it a “political gimmick” and called for restoration of local bodies to extend help to the people.

Meanwhile, legal experts believe that the CRTF cannot enforce any direction of the government since it has been established without lawful backing.

“This is more like a private force formed by a political party. The government could have given legitimacy and legal backing to the force by promulgating an ordinance,” former president of the Islamabad High Court Bar Association Raja Inam Ameen Minhas had said.

An Islamabad administration official had reportedly said that the volunteers were given tasks through the PM’s portal which included creating public awareness and making announcements related to the Covid-19 precautions. They were also asked to provide information related about violation of SOPs to the district administration enabling the latter to take action against the violators.

Under the law, the members of force did not have any powers to issue any directive to shopkeepers, traders and other segments of society to implement the social distancing policy and other SOPs related to Covid-19, the official had said.

According to the official, the monitoring of the prices is the basic responsibility of the district administration and only the officials having magisterial powers can take action against profiteers and hoarders. The only job which the CRTF members can perform, according to him, is to monitor the situation and report it to the administration.

Finding A Recipe For A More Equitable Food And Restaurant Industry

Mon Oct 12 , 2020
Diversity of spoons getty Globally women do 85 – 90% of the cooking. They also do most of the grocery shopping and invest more of their money in buying food than men do. Moreover, women comprise a significant part of the workforce in the food and restaurant industry. With many restaurants all over the world […] 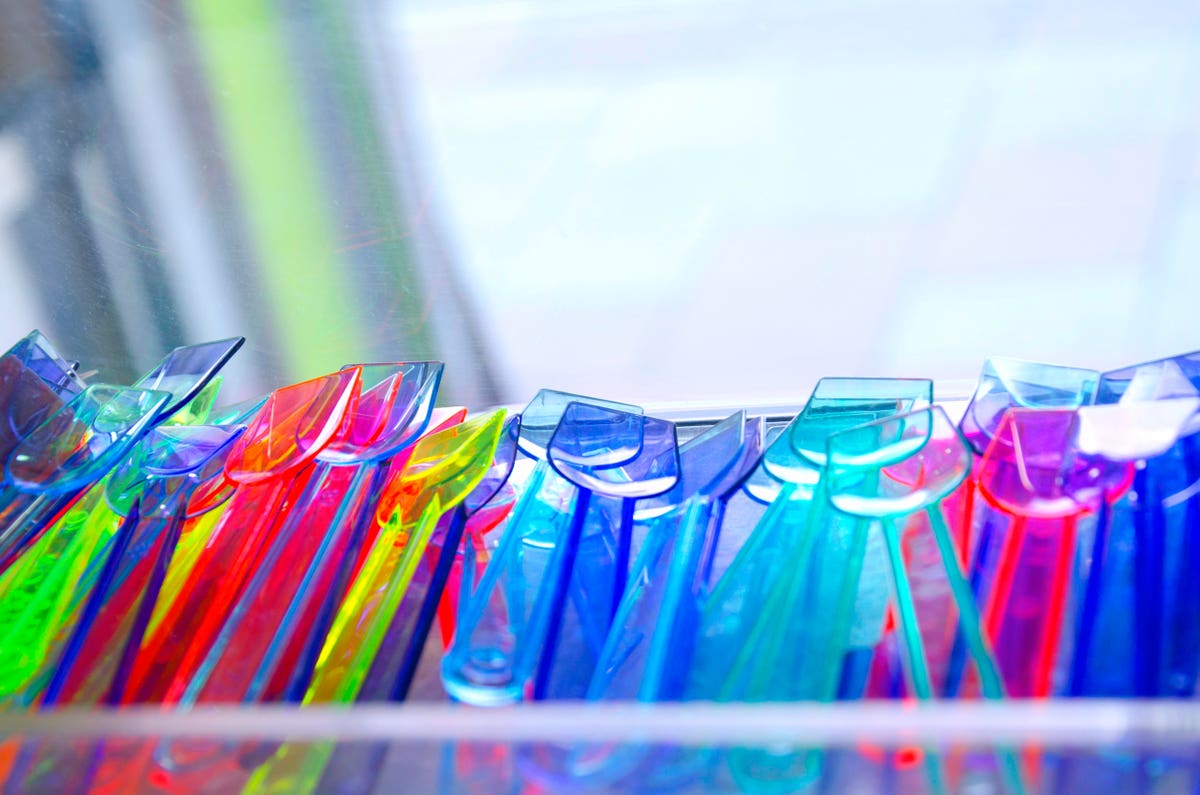