The phrase “what a year it has been” can apply to darn near everything in 2020, but in terms of industry sectors, it really applies to restaurants. It’s amazing to think that many were closed for a good part of the year — a potential death knell for an industry […]

The phrase “what a year it has been” can apply to darn near everything in 2020, but in terms of industry sectors, it really applies to restaurants.

It’s amazing to think that many were closed for a good part of the year — a potential death knell for an industry with typically paper-thin margins and that is dependent on capacity. It has been the year of take-out, curbside pickup, home delivery, outside dining and generous tipping (which I hope was standard). We don’t know what the final tally will be of those restaurants that will not survive, and it’s sad to see this happen.

For publicly traded names, Paycheck Protection Program (PPP) loans, secondary equity offerings and new debt have kept many afloat, but even here it is too early to measure all the damage. The stocks of a basket of about three dozen restaurant names I follow are down about 8% year to date in the aggregate, which is somewhat surprising; I’d expect the performance to be much worse.

Wingstop Inc. (WING) (up 54%), the best performer, has been profitable during the two Covid quarters already reported and beat earnings expectations in both quarters. You can never go wrong with wings, one of the greatest foods ever invented, and you could not find a better comfort food in lockdown. Chipotle is the second-best performer, and my family certainly has patronized our new, local store several times during the pandemic. It has mastered the simple menu concept, and done it well.

Noodles & Co. (NDLS) (up 34%), the third-best performer, is a surprise. All but left for dead, the name still has a long way to go in terms of a potential turnaround, and it may be in the category of “not in great shape, but a bit better than we thought.” It has benefited from online sales, and the consensus expects the company to return to profitability in 2021.

The worst performer is Red Robin Gourmet Burgers (RRGB) (down 62%), which was already struggling prior to the pandemic. Red Robin has not had a profitable year since 2017 and is not expected to be in the black in 2021 or 2022.

Dave & Buster’s Entertainment (PLAY) (down 62%) is second to last. A less-than-flattering Sept. 16 Wall Street Journal story that warned of potential bankruptcy if lenders would not strike a deal produced a 26% selloff the following day. Enter Point72 Asset Management’s Steve Cohen (the New York Mets new owner), who disclosed a 7.3% stake in PLAY on Sept. 18. This could be an interesting one to watch. Analysts expect PLAY to return to profitability next year.

Third-worst performer Denny’s Corp. (DENN) (down 50%) has been flailing since shares mounted a short-lived comeback in early June. The company is expected to break even this year, which is better than one might expect given that Denny’s is primarily dine-in. The consensus expects the company to earn 49 cents a share next year.

Get an email alert each time I write an article for Real Money. Click the “+Follow” next to my byline to this article. 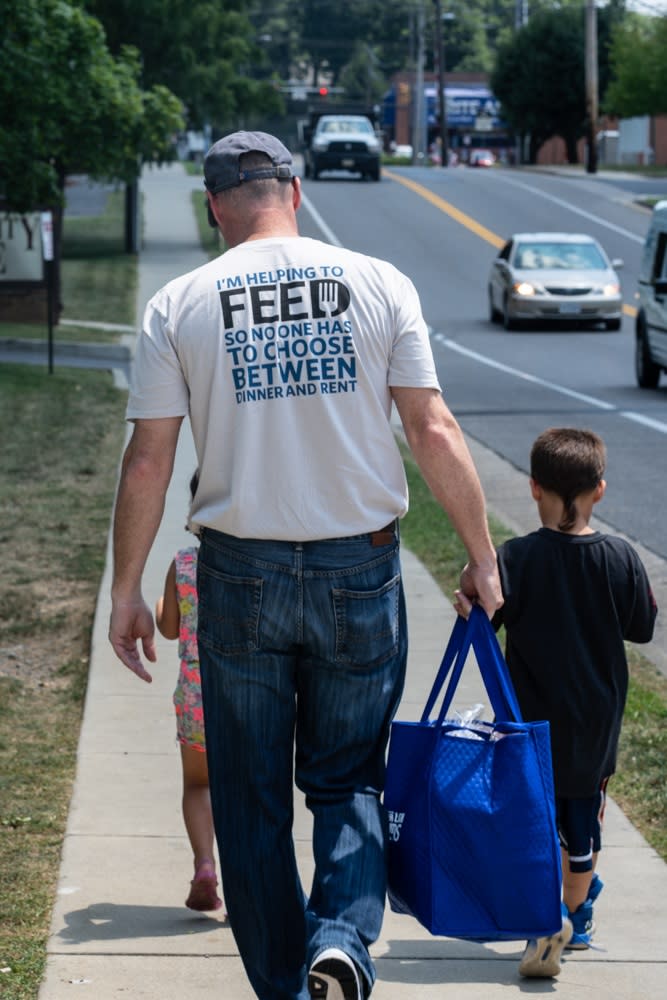