The salaries of medical professionals and teachers will not be hiked, the Unemployment Insurance Fund will not be allocated additional funding and European subsidies are still poured into concrete and real estate projects of party sponsors. What is worse – unprecedented volumes of loan money will not be used to […]

The salaries of medical professionals and teachers will not be hiked, the Unemployment Insurance Fund will not be allocated additional funding and European subsidies are still poured into concrete and real estate projects of party sponsors. What is worse – unprecedented volumes of loan money will not be used to effect a single meaningful reform that would help boost the general living standard or make Estonia more successful.

The state budget is supposed to answer the question of how to overcome the crisis as a nation and state. Will people be forced to settle for a lower standard of living and the economy allowed to languish or will we forcefully overhaul Estonia’s labor and economic policy? The latter also means possibilities of working from home or access to retraining so people could find or create new jobs.

The budget can be used to inspire companies to implement solutions that make our economy more innovative and environmentally sparing, as well as realize balanced regional policy to promote life and working everywhere in Estonia.

Let us ensure people’s subsistence and utilization in the crisis

The fall-winter season is also the cold season, while symptoms can be similar to those of the coronavirus. To make sure people could stay home with mild symptoms, their sick days need to be compensated from day one. Otherwise, many will go to work sick as they cannot afford even a slight reduction in income.

This step would prevent hundreds if not thousands of outbreaks. The €8 million it would cost is a laughably small sum compared to what will be needed should the COVID-19 situation get out of hand because people turn up for work ill.

Salary support for tourism and other sectors hit by the crisis needs to continue, while it needs to be handled in a way to motivate idle workers to seek additional and retraining.

A minor setback is enough to seriously impact the subsistence of people sporting a modest income – a wage cut of €100 could send a lot of families into poverty. Estonia did not have the means with which to build a fair social system after it restored its independence. Today, we are wealthy enough to take better care of our children and elderly. It is time to ensure free kindergarten places for all children. The money this would help families save could be used for improving living conditions or spent on kids’ hobby activities.

The elderly today have contributed to society as workers in the past. It is the state’s obligation to ensure everyone a care home place for their pension should they need it. Today, that burden lies unfairly on families, irrespective of whether the children can afford to give their parents a dignified life in their old age.

These two decisions would cost the state a total of €65 million. At the same time, it would help us move toward a much fairer society and create security for our least fortunate families.

We are heading into the new EU funding period that will see Estonia receive more money from Europe than ever before. It would be both fair and wise to allocate more of it regionally. This would help avoid problems piling up in the future. The Social Democrats have proposed allocating a third of new EU subsidies and recovery fund sums regionally.

This would see local governments and communities decide over the use of support money instead of officials in Tallinn. Local governments would be given realistic levers to affect business development – including by constructing new power links and training their people.

A total of €1.3 billion in EU funds could be channeled into the development of different regions, €300 million of which in 2021.

Unlike the government, we prioritize supporting local production and local farmers. Estonian agriculture desperately needs transitional support in a situation where the prices of milk and meat is falling due to the virus. The government did not find the €15 million this would require.

Unfortunately, there is reluctance to see that Estonian producers are besieged by brutal takeover attempts that would leave even more of our agriculture under the control of major foreign capital. Companies owned by Estonian capital can help ensure food security and green production.

Let us lay the foundation for a green turn

A lot of our housing is dilapidated that means both poorer quality of life and energy inefficiency. More active reconstruction of apartment buildings outside major cities would require a lower cost-sharing component in counties where people’s income is smaller and that have more elderly people.

Cheaper cost-sharing should be supported with €100 million that would help less fortunate families save money while contributing to Estonia hitting its climate targets. Housing fund renovation would encourage people to move to small cities and rural areas and liven up the real estate market.

Switching to renewable energy requires the number of wind turbines to grow by leaps and bounds. Building a wind farm is a long process riddled with regulations. For example, the sooner the Estonian Defense Forces procure its new radar, the sooner we can start constructing wind farms on the windy Western Estonian coast. Allocating €35 million for the radar immediately would create the conditions for switching to renewable energy by 2030.

We also need innovative measures to promote Estonia switching to a circular economy where everything that is produced is designed not to leave behind waste. The Nordics and Central Europe are moving toward circularity today. If we start today, we are on an equal footing with them. We should channel €25 million into launching circular economy pilot projects.

Let us empower people through education

People who have lost their job because of the crisis also constitute an opportunity for society – they have time to learn. Losing one’s job should not be a tragedy but a period one can use to reorganize their professional life.

New qualifications will benefit the person but also their new employer and the whole of society through new tax revenue. The unemployment benefits system needs to be adjusted to include social guarantees for the duration of studies.

We also need to boost research and development, higher education and vocational education funding, create new focused study programs and admit more students. Five million euros should be distributed between tech specialties to boost the number of students that will in turn create conditions for a developmental leap. This would cost €112 million in total, while the government currently wants to increase higher education funding by a mere €7 million.

It is important to find the €10 million necessary to hike the salaries of teachers that would also have a clear future-oriented effect. In a situation where the average age of teachers is growing rapidly, the government has decided to freeze teachers’ salaries for the next four years.

The state budget strategy should aim for hiking the average salary of teachers to €2,000 a month that could make teachers of a lot of hardworking and smart people and affect young people’s career choices. Education needs people who can help us introduce 21st century change in our schools.

The coronavirus crisis offers us myriad chances to make happen a lot of social change. The right investments based on European subsidies and loan money could ensure a higher standard of living for everyone in the near future.

Fri Oct 9 , 2020
The following Cumberland County restaurants were found to have violated Pennsylvania’s health and safety regulations during inspections between Sept. 13-19. Inspections are overseen by the Department of Agriculture. The department notes that in many cases violations are corrected by the restaurant before inspectors leave. AMERICAN LEGION POST #421 28 Shepherd […] 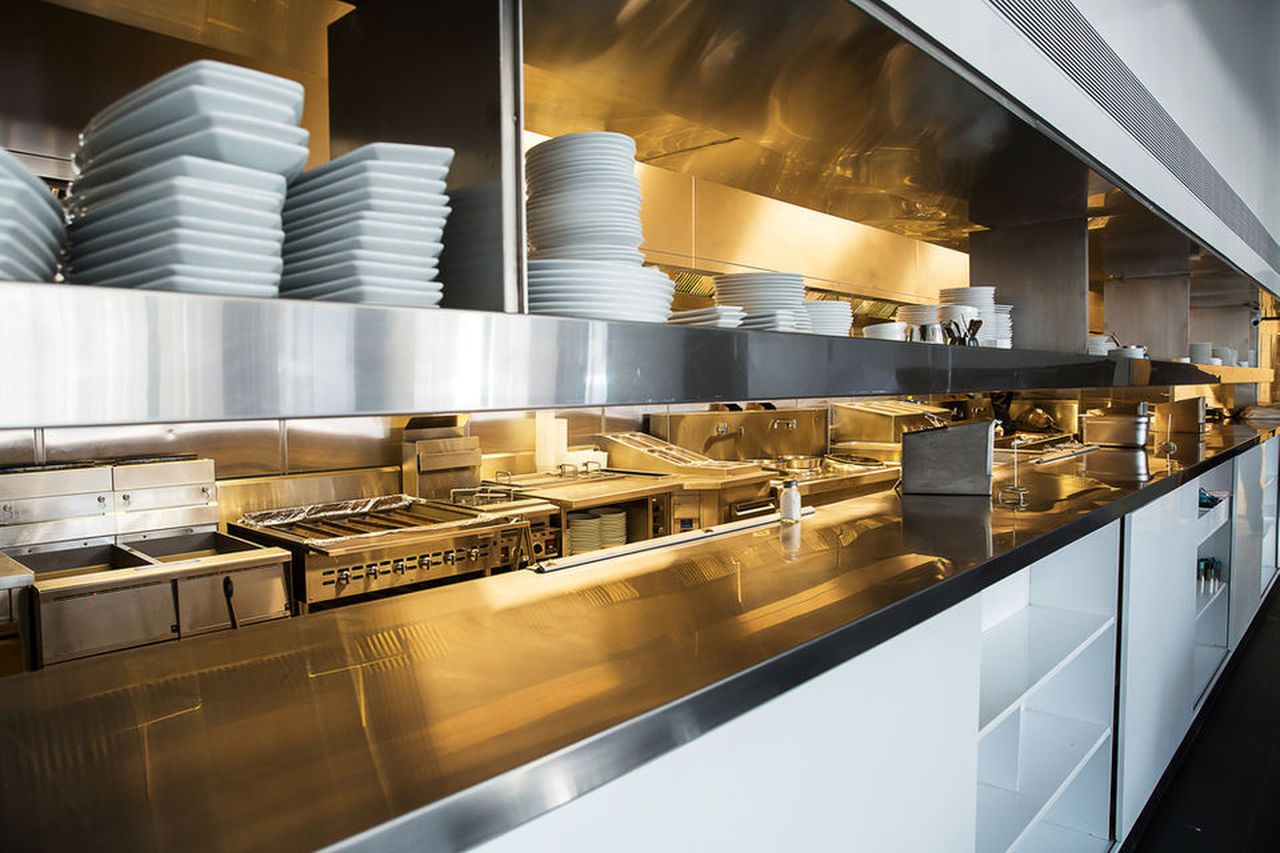