CLEVELAND, Ohio — For the owner of Shaker Square, the ongoing coronavirus pandemic has kept the focus simple in the historic commercial and transit hub. Load Error It’s been all about “business survival, turnover and struggling with profits,” Coral Company President Peter Rubin told the Shaker Square Alliance in a […]

CLEVELAND, Ohio — For the owner of Shaker Square, the ongoing coronavirus pandemic has kept the focus simple in the historic commercial and transit hub.

While most retail and restaurants on the Square have been having a hard time since the statewide health emergency was invoked in March, there has only been one casualty so far attributed to COVID-19.

But it was still a big one, with the shuttering of Fire Food & Drink announced in August after 20 years as an anchor in the district and a mainstay on the local dining circuit.

To fill the void, Rubin said Coral bought all of Fire’s inventory to bring in a new operator quickly. It’s a strategy that appears to have succeeded, with an announcement expected later this week on a lease for the Fire space with “another renowned (but as yet undisclosed) pair of chefs.”

They in turn will be having outside chefs visiting monthly to what is already being billed as a “four-star restaurant,” according to Rubin’s comments written in the Shaker Square Alliance meeting minutes.

As for the vacancy right next door resulting from the departure of Yours Truly restaurant in July, Rubin pointed out that this was “a result of discussions and circumstances from before the pandemic.”

Coral has since signed a lease with Cleveland Breakfast Club, with a tentative opening slated for November that will include vegan menu offerings, takeout and weather permitting, outdoor dining.

In other other developments around the Square:

— Biggby Coffee has opened in the old Dewey’s shop

Rubin said Coral has also been working with other restaurant owners and retailers to sustain their businesses, and in some cases has only been collecting about 60 percent of the rent total.

Having put the Square briefly on the market last year before removing it once a revitalization plan was scrapped that could have closed the main drag of Shaker Boulevard, Rubin said that Coral is moving forward on a refinancing plan with KeyBank.

With the Perspectives Architecture office lease expiring and a subsequent vacancy expected in November, Coral plans to return the space to small offices and calling it “Quad B,” with marketing to begin in October.

Coral is already getting requests on amenities there that will include a 20-seat community conference space, office kitchen, installation of a 1GB internet service for everyone, with a visual security system accessible by smartphone.

Rubin also fielded questions from those tuned in to the Zoom meeting, including one from former Cleveland City Councilman Jay Westbrook on safety and security over the past 12 months, saying there have been very few breaches in that time, aside from occasional loitering and graffiti, with “24/7” camera coverage installed.

Coral and Shaker Square still use the Downtown Cleveland Alliance Ambassadors, prompting a question from Diane Pride-Mays with the Larchmere Community Association about whether parking meter ticketing is still suspended.

Rubin thought so, but after learning at the meeting that many people had still been ticketed in recent months, said that he would have the tickets cancelled if they were mailed to him. He also planned to remind the security team about the current no-ticket policy.

Pride-Mays also asked for an update on Atlas Cinemas, which bought the historic movie house in early 2019.

Rubin believes Atlas is the only movie theater currently open in the City of Cleveland, although it hasn’t been easy through the pandemic.

The owners are working to stay open with social distancing in place, but they are struggling, Rubin said, adding that Coral continues to work with them to help Atlas “persist financially,” according to the SSA meeting minutes.

Read more from the Sun Press.

Tue Sep 29 , 2020
Droplets, known as guttation, at the margins of a highbush blueberry leaf. Credit: Pablo Urbaneja-Bernat Small watery droplets on the edges of blueberry bush leaves are loaded with nutrients for many insects, including bees, wasps and flies, according to a Rutgers-led study, the first of its kind. The study, published […] 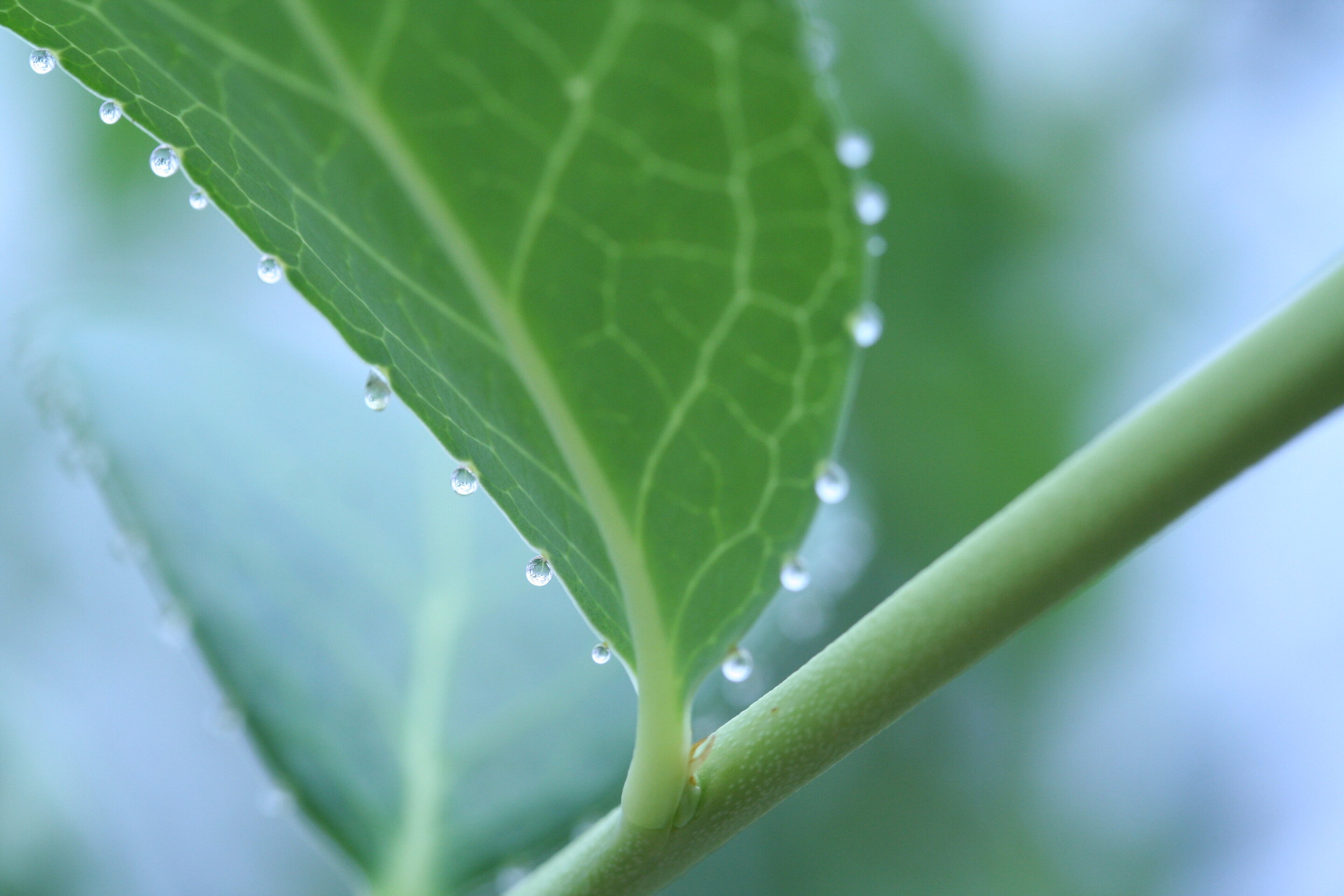