© Ciaran McBride (Stock picture) Proposed plans to restrict the hours of off-licences will not deter parties and large social gatherings, but will only further damage the small business sector, industry experts have warned. It emerged last week that the Government is considering plans to significantly reduce opening hours for […] Nearly 200 food suppliers, including some of the largest producers in the world, have pledged to cut their food waste in half by 2030. The companies, which make such products as Rice Krispies cereal, Hellmann’s mayonnaise and Spam, have joined the 10x20x30 initiative, a global effort to slash the staggering […] 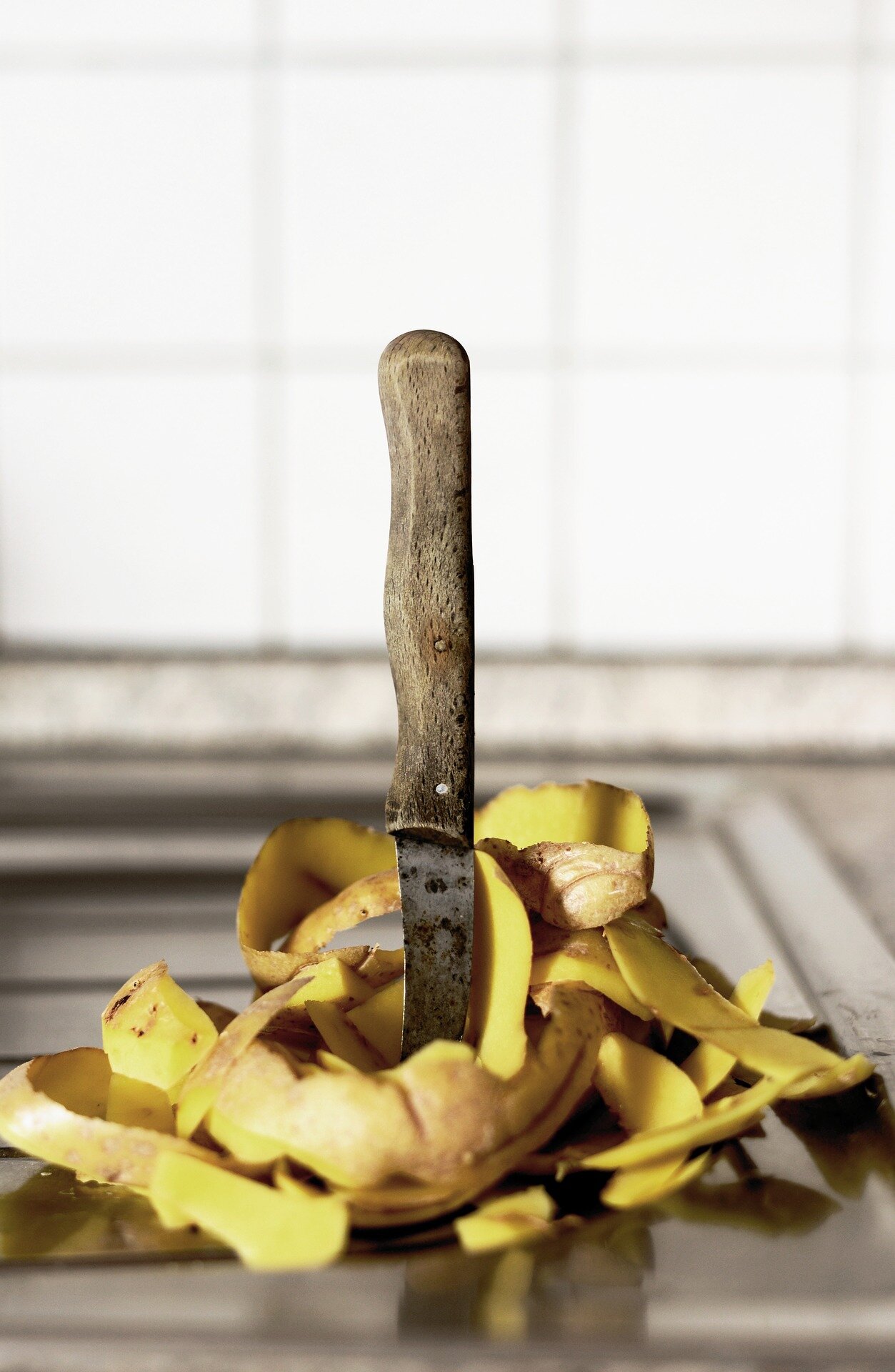 Credit: CC0 Public Domain How can we reduce food waste? Although the Swiss population are aware of the problem, they misjudge where most food waste is generated, ETH political scientists conclude. The general public support cutting food waste, even if this means food will cost more. When food is produced […]

Consumers are being asked to rifle through their bins in order to weigh and record their daily food waste, in an ambitious trial that aims to reduce the 6.6m-tonne mountain of food thrown away by UK households every year. The UK’s largest supermarket, Tesco, has linked up with the environmental […]

As UN Secretary General António Guterres recently declared, the actions we take and the solutions we identify to combat climate change over the next decade will be critical. Yet, no organization can drive change alone. © Zack Frank/Shutterstock Black Hills. To secure a thriving food system for future generations, the […]