A video showing a group of Metropolitan Police Department officers being cheered by customers at Harry’s Restaurant went viral on Wednesday after President Donald Trump retweeted it to his 87 million followers. © Provided by WUSA-TV Washington, D.C. As of Wednesday night, the video had been seen over 600,000 times […] 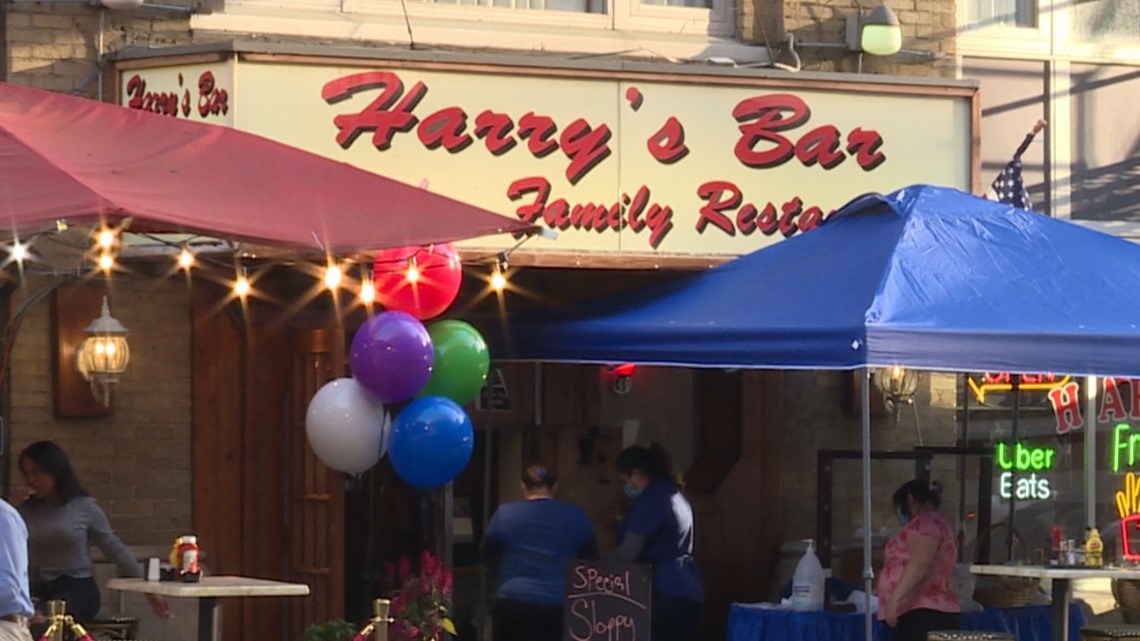