Following that venture, he was hired as general manager at Rodizio Grill in 2014 and eventually became co-owner of the franchise, he said.  Underwood and his wife, Keri, have five children, ages 3 to 13.  He had thought about eventually running for local office, but earlier this year he was […] 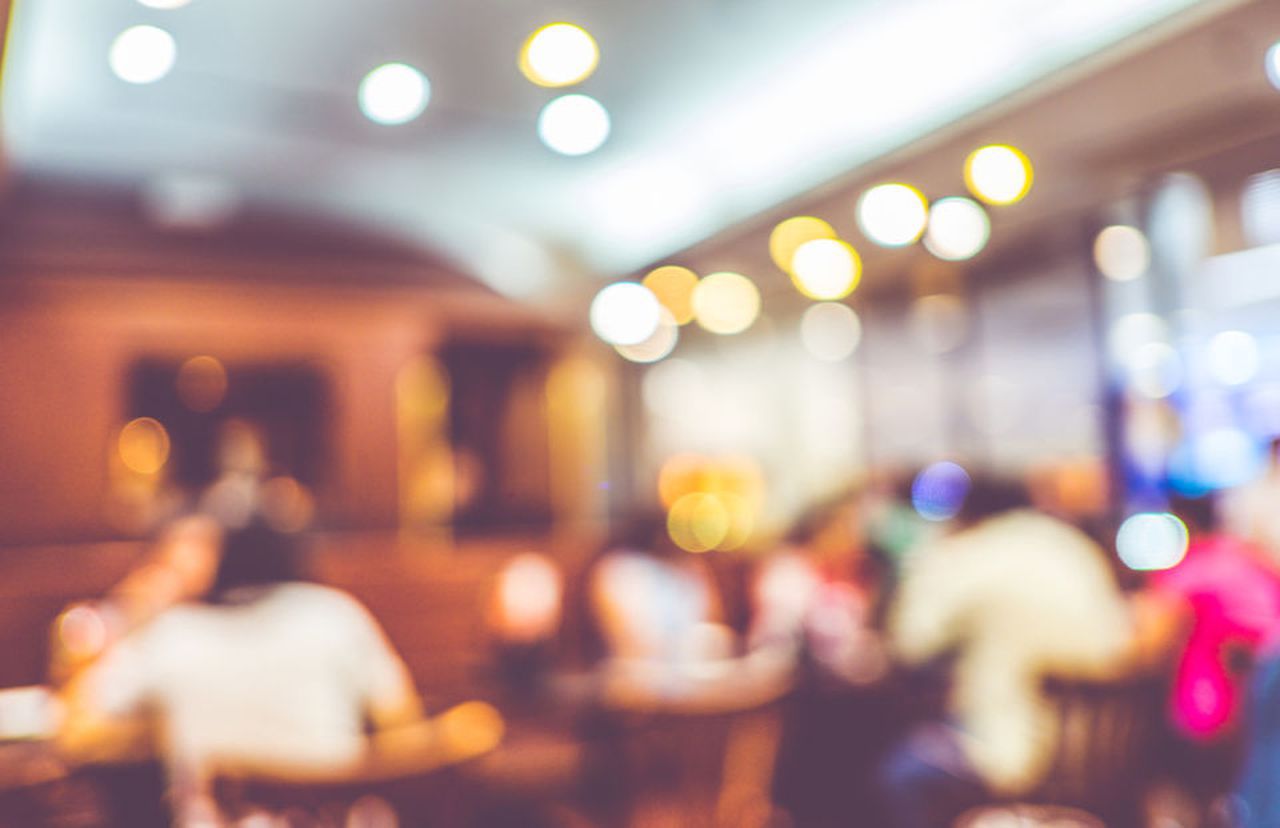 The following Lancaster County restaurants were found to have violated Pennsylvania’s health and safety regulations during inspections between Sept. 6-12. Inspections are overseen by the Department of Agriculture. The department notes that in many cases violations are corrected by the restaurant before inspectors leave. FAR EAST CAFE 4 S. Prince […]