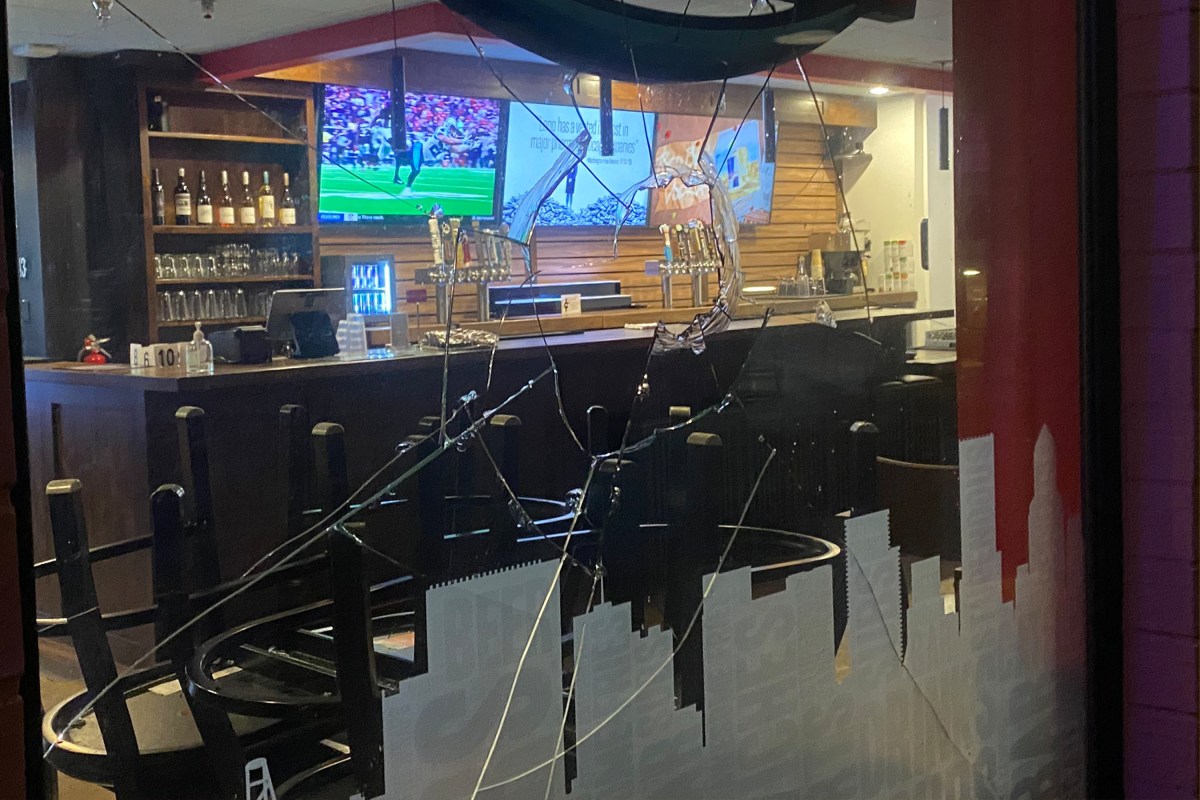 A restaurant in Portland, Ore., had been warned that “something” would happen to it because of their apparent pro-police stance before someone shot through the windows days later, a report said. The owner of Heroes American Café, John Jackson, told The Oregonian that someone called the burger joint last Thursday […] 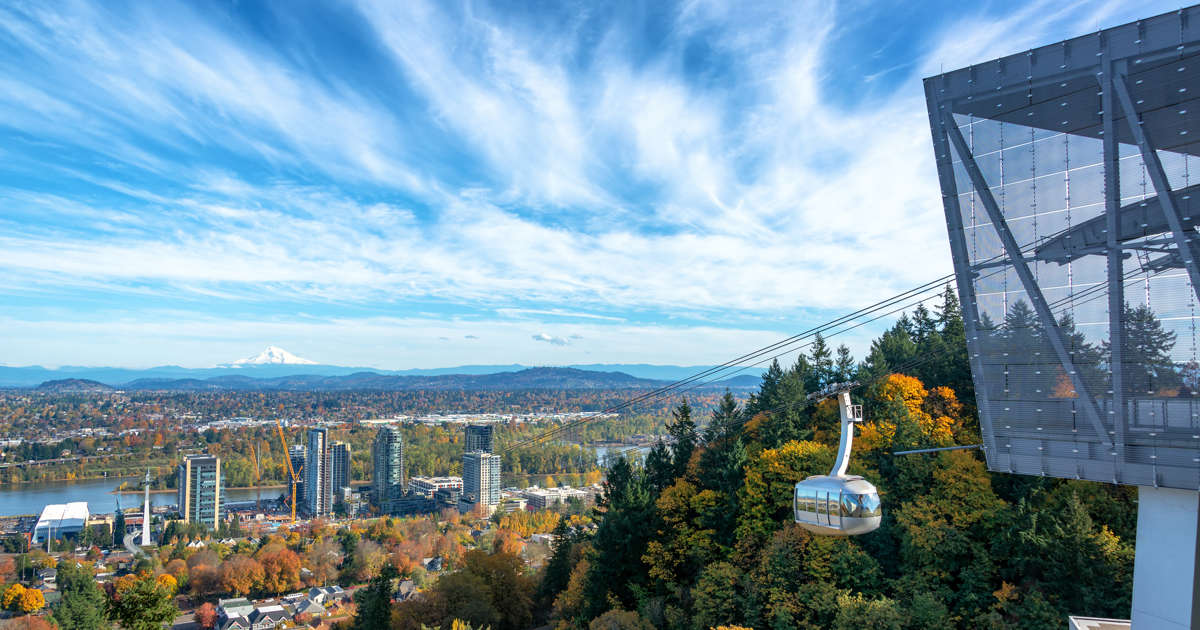 A 23-year-old man was arrested last week on suspicion of stabbing a downtown Portland restaurant owner who asked him to pay for his meal, records show. Load Error Moses Trujillo-Rodriguez is accused of felony assault and unlawful use of a weapon in the Sept. 29 incident. He’s being held in […]