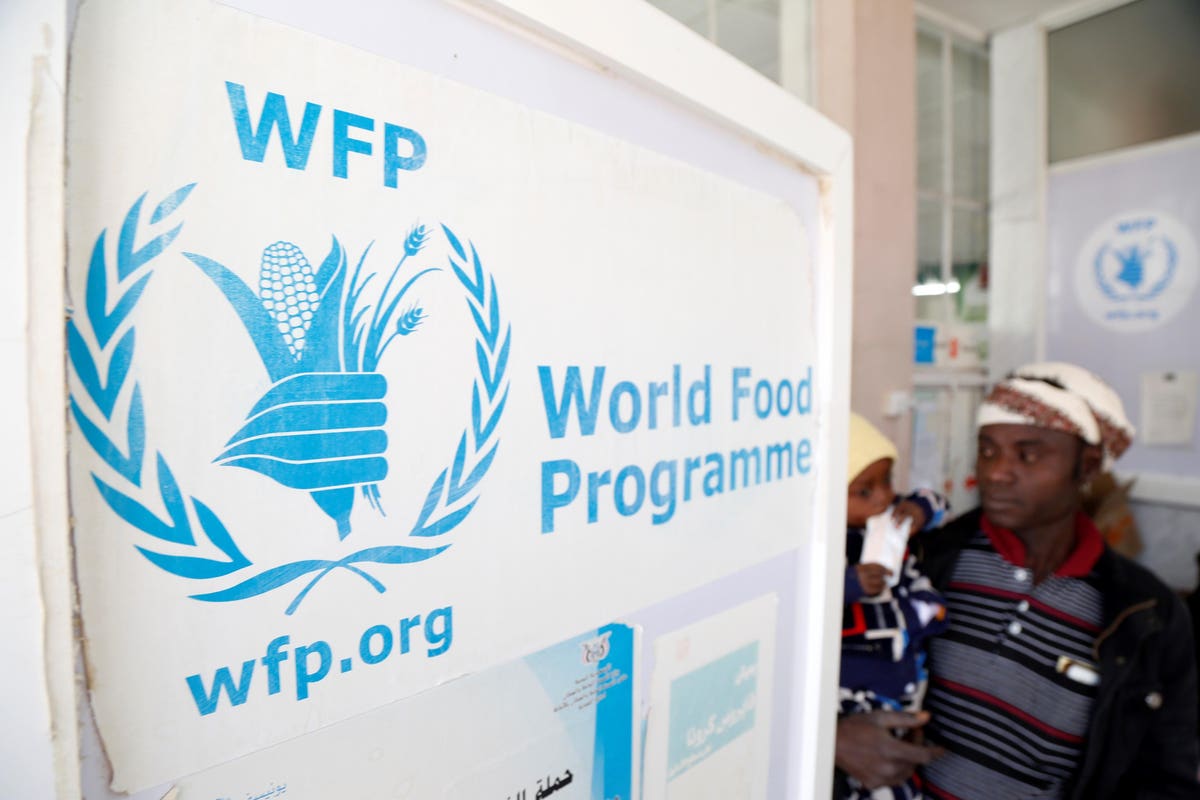 The Nobel prize committee sent the world a series of imperative messages last Friday when it announced that the United Nations’ World Food Programme (UN’s WFP) will be the recipient of the 2020 Nobel Peace prize.

The strongest message from the Nobel committee is that using starvation as a weapon of war is cruel, inhumane, and immoral; and they are telling us that starvation has been getting worse of late, not

Months have passed since Spain entered a national lockdown that would become one of the strictest in the world. For eight weeks, residents were forbidden from leaving their homes except to buy essentials. Those who broke the rules faced severe fines, some even prison time.

My life in Barcelona came to a screeching halt in less than 72 hours. On a Thursday evening, I met friends for drinks after work as usual. We even made plans to go out that weekend, blissfully unaware that these drinks would be our last social interaction for months. It wasn’t until noon on Friday that a nationwide panic began as news of the pandemic broke. Within hours, supermarket shelves had been stripped bare. The city was mostly shuttered when I woke up on Saturday, the few bakeries that remained open so desperate to get rid of their pastries they were giving them away for Rome, 12 October 2020 – The COVID-19 food crisis is closely linked to economic, social, gender and environmental injustices of free-market neoliberalism, says a report launched today by the largest international space of grassroots organizations and Indigenous Peoples working to eradicate food insecurity and malnutrition. The crisis will not be fixed by emergency measures or stimulus packages that perpetuate the same model, but only by a human rights-compliant radical transformation of food systems.

Between 83 and 180 million more people could be pushed into hunger because of the pandemic, raising the overall number of food insecure people to over 2 billion. Bold actions are required to reverse this trend. Promoting food as a commodity is no longer an option, given the catastrophic impact of industrial agriculture and livestock on people and ecosystems. Food sovereignty is the only solution to this crisis. It guarantees the right to healthy and culturally appropriate

What do we know about the hunger situation worldwide? Has progress been made or are there any setbacks? Using the Global Hunger Index, the global hunger situation can be calculated and assessed.

The Global Hunger Index (GHI) is a tool designed to comprehensively measure and track hunger and undernutrition at global, regional, and national levels. It is designed to raise awareness and understanding of the fight against hunger, and call attention to those areas of the world where hunger levels are highest and where the need for additional efforts to eliminate hunger is greatest.

The 2020 GHI shows that while the world has made gradual progress in reducing hunger on a global scale since 2000, this progress has been too slow. Hunger persists in many countries, and in some instances, progress is even being reversed. The global level of hunger and undernutrition is

Niamey, Niger – The World Food Program won the Nobel Peace Prize on Friday for fighting hunger and seeking to end its use as “a weapon of war and conflict” at a time when the coronavirus pandemic has driven millions more people to the brink of starvation.

Announcing the prize, the Norwegian Nobel Committee said it wished “to turn the eyes of the world towards the millions of people who suffer from or face the threat of hunger.”

The committee also said it hoped that bestowing the prize on the U.N. agency would highlight the need to strengthen global solidarity and cooperation in an era of go-it-alone nationalism.

“We are sending a signal to every nation who raises objections to international cooperation,” committee

The early Saturday September morning was rainy and windy, but student organizer Mary Logan Woolsey, 16, and all her volunteers managed to give away enough food and personal care items for 350 families in spite of the weather.

“One thing we could not have foreseen, was the fact that a tropical storm blew through in the 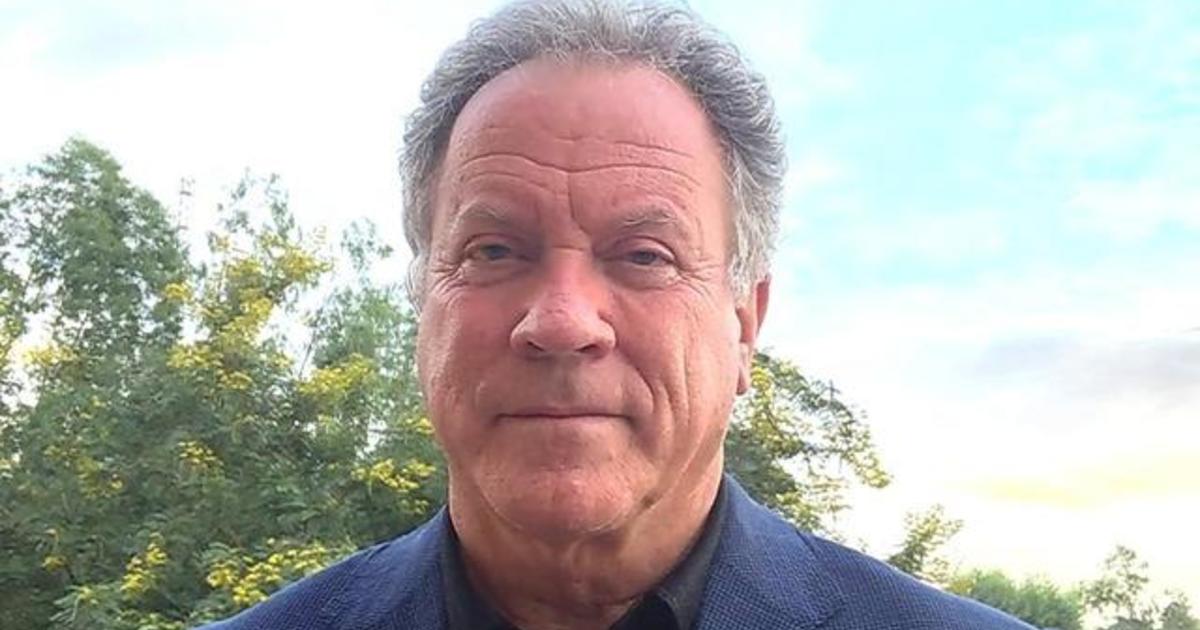 The United Nations World Food Program is the winner of the 2020 Nobel Peace Prize for combating world hunger and its efforts “to prevent the use of hunger as a weapon of war and conflict.” Last year, the program provided assistance to close to 100 million people across 88 countries.

David Beasley, executive director of the U.N. agency and former governor of South Carolina, told CBSN on Friday that the recognition is an “honor and a blessing,” especially “in a time like this.” According to Beasley, the number of people on the brink of starvation — not people going to bed hungry — jumped from 135 million people to 270 million people during the coronavirus pandemic. 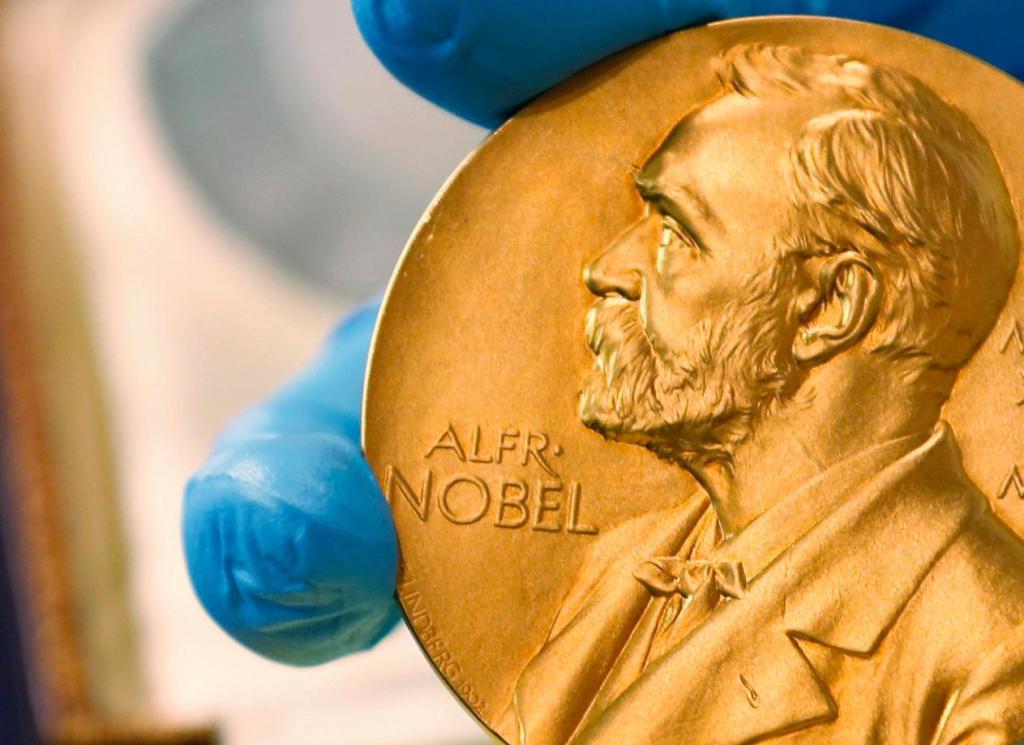 By KARL RITTER and FRANK JORDANS | The Associated Press

ROME — The United Nations’ World Food Program on Friday won the Nobel Peace Prize for its efforts to combat hunger and food insecurity in regions of conflict and hardship around the globe.

The Rome-based organization provided assistance to almost 100 million people in 88 countries around the world last year.

“With this year’s award, the (committee) wishes to turn the eyes of the world to the millions of people who suffer from or face the threat of hunger,” said Berit Reiss-Andersen, the chair of the Norwegian Nobel Committee, announcing the award in Oslo. “The World Food Program plays a key role in multilateral cooperation on making food security an instrument of peace.”

The organization, known as WFP, has long been headed by an American, and in 2017 U.S. President Donald Trump nominated the former Republican governor of South Carolina,

The Nobel Peace Prize was awarded to the World Food Programme on Friday for feeding millions of people from Yemen to North Korea, as the coronavirus pandemic pushes millions more into hunger.

The WFP was “a driving force in efforts to prevent the use of hunger as a weapon of war and conflict”, Nobel committee chairwoman Berit Reiss-Andersen said on unveiling the winner in Oslo.

Swedish climate activist Greta Thunberg’s “School Strike for the Climate” has raised public awareness about the dangers of global warming and mobilised millions of young people across the planet Photo: AFP / JONATHAN NACKSTRAND

“This is a powerful reminder to the world that peace and #ZeroHunger go hand-in-hand,” the Rome-based organisation said on Twitter, with executive director David Beasley adding in a video: “This is the first time in my life I’ve been speechless.”

Founded in 1961 and funded entirely by donations, the UN body

LONDON — The United Nations World Food Program on Friday was awarded the 2020 Nobel Peace Prize for its efforts to combat hunger and food insecurity around the globe.

The body was rewarded for “its contribution to bettering conditions for peace in conflict-affected areas and for acting as a driving force in efforts to prevent the use of hunger as a weapon of war and conflict,” said Berit Reiss-Andersen, the chair of the Nobel Committee.

In 2019, the Rome-based organization provided assistance to close to 100 million people in 88 countries who are victims of acute food insecurity and hunger. It is the U.N.’s largest specialized agency and the world’s biggest humanitarian group addressing hunger and promoting food security.

“In the face of the pandemic, the World Food Program has demonstrated an impressive ability to intensify its efforts,” Reiss-Andersen added.

‘This is for everybody’: Winners react