MILLEDGEVILLE, Ga. — People in Milledgeville now have a new pool hall where they can play games and eat.

The Fat Squirrel is located at 120 W Greene Street and managing partner Michael Taylor says people can expect a “clean” and “fun” environment there.

“Expect to get great service from a very friendly, attentive staff in a clean atmosphere and just, you know, a very fun atmosphere,” Taylor said.

Taylor and Benjamin Cook are the Fat Squirrel’s working partners and there are two other silent partners, who do not want to be named.

The location used to be a pool hall called Tansanville Sports Bar. The coronavirus pandemic hit and the folks running the hall decided to pursue other ventures, Taylor said.

That’s when one of Tansanville’s remaining partners approached Taylor and Cook about opening a new pool hall.

“[He] asked if we’d we willing to partner with him and actually run the pool hall,” Taylor said. “So that began on July 12.”

Taylor says he and Cook are bringing the same level of service and quality people get at Ned Kelly’s Down Under and The Reel Grill, which they operate as well. 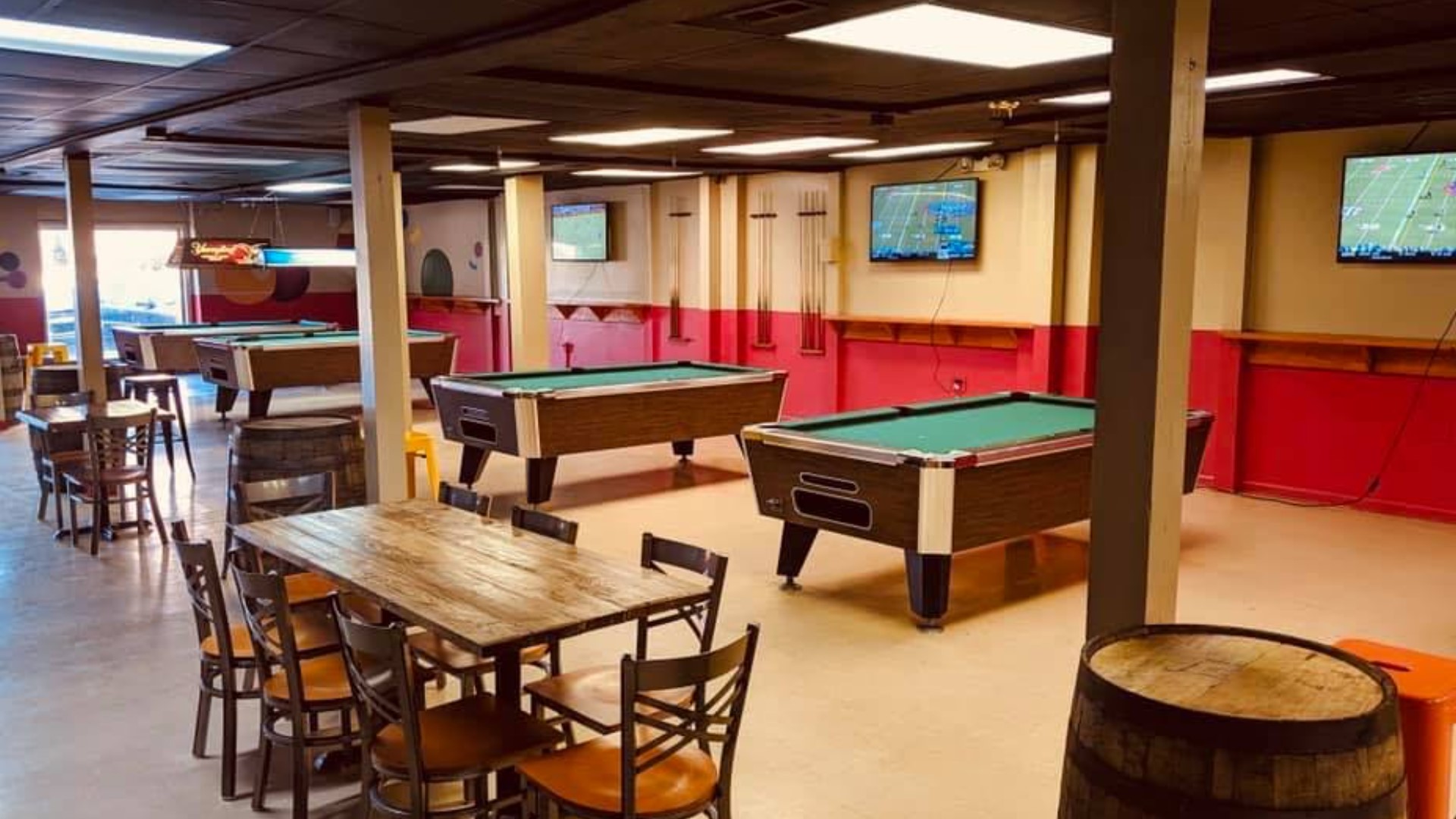 The pool hall will have a full bar that serves frozen drinks and they’ll also serve food. Taylor says the menu is limited.

The Fat Squirrel has six televisions so customers can tune in to sporting events, six pool tables, video games, and corn hole.

As for The Fat Squirrel’s name, Taylor says that comes from an adaptation of their WiFi password.

“Our WiFi provider, when they gave us our password for our WiFi the name was ‘the heavy squirrel.’ So, we took that name and changed it to ‘Fat Squirrel’ and started laughing,” he said. “We thought that would be a good name because it’d get a good positive response from our clients.”

Taylor says the large space at the pool hall makes it easier for them keep patrons socially distanced. 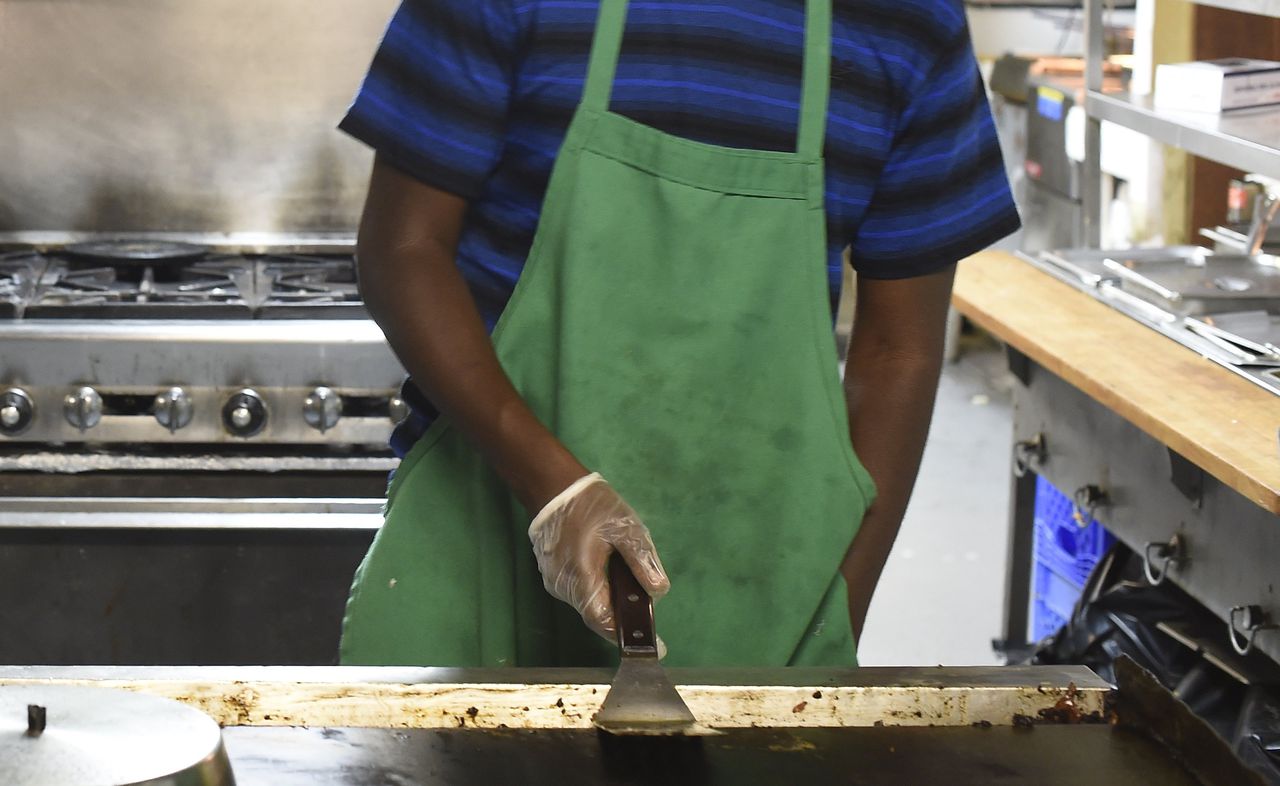