One of the few bright spots for me during those dark days of the early pandemic, when the city was on shutdown and the subways seemed too sketch, were my weekly bike trips to The Meat Hook in Williamsburg. I’d stock up on sausages and pork chops, chunks of stew […]

One of the few bright spots for me during those dark days of the early pandemic, when the city was on shutdown and the subways seemed too sketch, were my weekly bike trips to The Meat Hook in Williamsburg. I’d stock up on sausages and pork chops, chunks of stew lamb and the cheaper cuts of beef like oyster steak. The music was always cranked up, the cases packed with locally sourced meat, and the butchers acted as friendly guides to the insides of the various whole animals they were slicing up back there behind the counter.

Now Meat Hook founders Ben Turley and Brent Young have opened up their long-awaited first restaurant, Cozy Royale, located just an avenue away from the butcher shop. The corner spot is where Humboldt and Jackson used to be and, before that for 70 years, an old Italian catering hall called Cozy Royale. The area is blessed with key Covid-era features like a lengthy frontage and no curbside restrictions (due to fire hydrants or loading zones) on al fresco dining construction.

The more common pandemic protocols are all in place, including hand sanitizer at every table and menus beamed to your phone via QR code, but Cozy Royale also has an effective system for protecting their staff that I have not encountered elsewhere. During my server’s initial welcoming spiel about “how the menu works” she also explicitly stated that I was expected to be wearing my mask whenever she or anyone else approached my table. And to ensure compliance throughout the meal, as masks come off for eating and drinking, servers will stand a few feet away from your table each time a new dish arrives, waiting patiently with your food in hand until everyone is properly masked-up again.

The current no-gas menu at Cozy Royale is shorter than they would have liked it to be at the opening, but it does feature a number of Appalachian regional specialities (Young grew up in Pennsylvania, Turley in Ohio), such as Pepperoni Rolls and Fried Pork Steak, that you don’t often come across around these parts. I ate as much as I could during a single sitting last week, and everything was very good.

My favorite dish was probably the Sticky Little Pork Sausages, a trio of cotechino-style beauties (in general, the Meat Hook crew makes some of the best sausages in town) encased in a kind of insanely delicious caul that forms during cooking because the kitchen includes pig skin in the bind. Dip each bite into your crock of tangy, acidic “Cozy Sauce” for maximum pleasure.

Almost as good is the Pickled Baloney Salad, a bowl of vinegary vegetables and chunks of funky sausage and sharp cheese that will remind you more than a little of the sort of Italian antipasto they may have served for decades at the original Cozy Royale. For my main course I was all in on the Beef Neck, which was wonderfully rich, just a little bit fatty, and covered in chilis, mushrooms, spigarello (which is like broccolini, but stringier), and an oily brown sauce.

As a sop to the family-orientated, residential nature of the immediate neighborhood, Cozy Royale also has Kid’s Menu, starring the likes of Spaghetti, Grilled Cheese, Hot Dogs, and housemade Chicken Nuggets, the latter of which I had heard good things about but, honestly, are not worth filling up on unless you’re like six years old. And there are two desserts for which I wish I had saved room instead: Pudding in a Cloud, a decadent combination of corn pudding, peanut brittle, and caramel corn; and slices of sweet, gooey Desperation Pie.

Pleasantly loud music, an overall friendly vibe, and lots of beers, wines, and cocktails keep things festive. Cozy Royale has proven to be an immediate hit with the locals, so even though there are a few walk-in tables available, you should definitely make a reservation to avoid disappointment.

Thu Sep 24 , 2020
“What can you make with bulgur wheat other than tabbouleh?” Matt’s advice: “Try toasting it and then sprinkling it through salads – it will give it a bit of crunch. In fact, whatever way you cook bulgur, it’s preferable to toast it first to get a nutty taste. To do […] 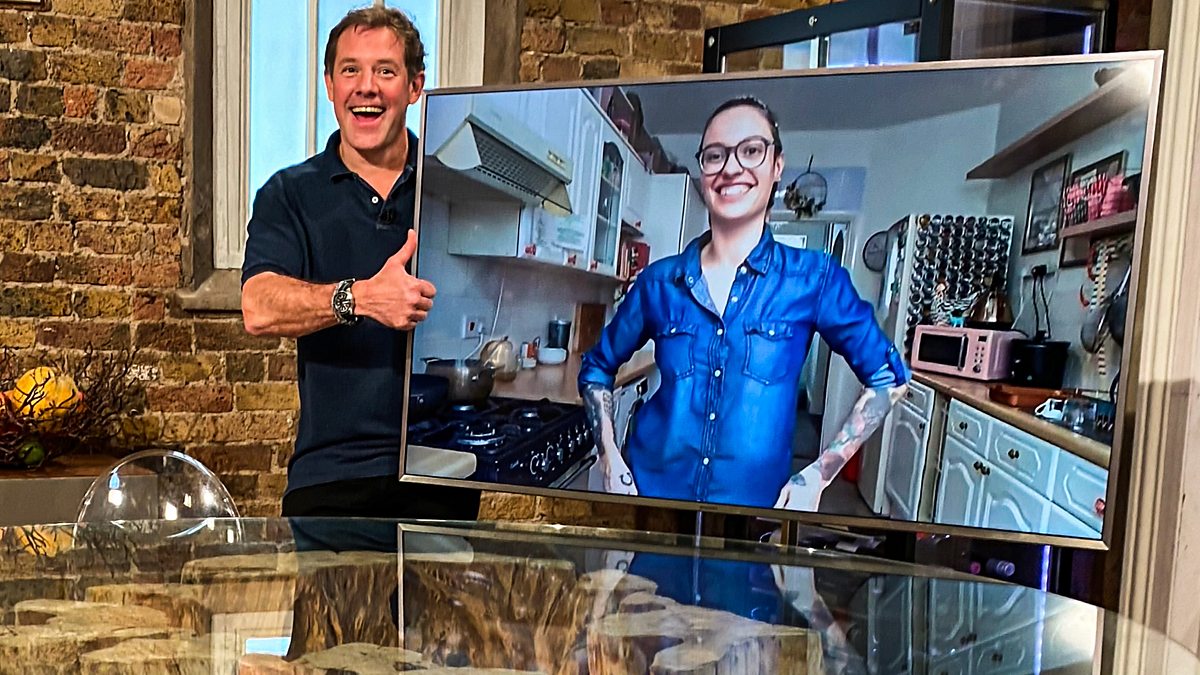