The humble toastie may well be as close to God as most of us will ever get. Done well, the simple combination of melted cheese smooshed betwixt toasted bread is culinary enlightenment. It is a treat all can enjoy, regardless of class or creed. And it is frequently a dish […]

The humble toastie may well be as close to God as most of us will ever get. Done well, the simple combination of melted cheese smooshed betwixt toasted bread is culinary enlightenment. It is a treat all can enjoy, regardless of class or creed. And it is frequently a dish that so many of you – myself included – pass up the opportunity to jazz up.

It’s a borderline holy dish, so why are we not putting a little bit of extra effort into things? Sure, the standard white bread and cheddar job gets it done – ably, really. But with a few extra bells and whistles – none of which add any more than 3 or 4 extra minutes to your actual cook time – you could be flying high on the good ship toastie; a crispy culinary delight that would make most chefs weak at the knees.

So what to do? How to blast your toastie game off into the stratosphere? What is the key to ultimate toastie success? Get in, losers. We’re going cookin‘.

USE GOOD BREAD, YA DINGUSES

Let me be very clear here: There is absolutely nothing wrong with store-bought supermarket white bread as the vessel for your toastie. Under no circumstances should a loaf of Helga’s be thought of as less than. And if you’re putting things in a jaffle iron, you’ve got practically no alternative.

But if you’re looking to kick things up a notch, a high quality bakery bread is gonna get you most of the way there even before you flick the sandwich press on. A good sourdough makes for the perfect toastie raft; even better if it’s a day old. It’s dense. It’s strong enough to hold even the most ambitious of toasties together. And the outsides toast up a treat while the insides absorb all the artery-clenching goodness you’ve shoved in there.

Treat yourself to a fresh loaf from a local bakery. It will not disappoint.

MAYO ON BOTH SIDES

Probably the most ~controversial~ suggestion in this bunch – particularly for those of you from the foolish butter > all school of thought. But rather than slathering both outer bread sides in butter before hitting the pan, use mayo instead. Your average off-the-shelf mayonnaise works incredibly well here. Given that it’s mainly just eggs and oil, it has a much higher smoke point than butter does. When you’re cooking on a pan or flat grill, this means you can drive the temperature just a little bit harder than you can with butter. It browns the outside of the bread better, but the shorter cook time means the inner bread stays chewy, fluffy and nice. Buttered bread demands a more low-and-slow approach which can dry your bread out somewhat.

If you’re feeling particularly fancy, consider dobbing some Kewpie on that bad boy. It is the good gear. If you’re concerned about taste, you can always spread a little butter on once its cooked. Actually, do that anyway. It slaps.

One thing to note: Avoid low fat or reduced fat mayos with this method. They’re basically bottles of thick water. It will not end well.

CHEESE ISN’T JUST FOR THE INSIDE

Conventional wisdom suggests that because you’re making a sandwich, the chief ingredient should be confined to the inside. Conventional wisdom is dirt wrong. For truly fancy boys or girls whomst desireth a decadent treat, sprinkling powdered parmesan – I’m talking the proper entry-level kind that every sharehouse has at least three containers of somewhere – on your buttered or mayo’d bread before toasting is a super easy way to get that cheese quota well past par.

Maybe you also sprinkle a little on the melted cheese that spills out the sides of the sandwich while it’s cooking. Maybe you make yourself a nice crispy tuile to go with it. I don’t know, I’m not the boss of you. Do what you want.

Gouda is always a winner as far as good melty cheeses go. Gruyere and Havarti sit in that same boat as well. On a personal front, I find Swiss to be somehow both overpowering and bland when used in a bare-bones cheese trio, but it is absolutely dynamite to cut the flavour of bleu cheese down, for those of you with adventurous palates.

Really though, the cheese world is your oyster here. Fresh shave parmesan? Good as hell. Mortadella? You bet it whips. A bit of brie in a toastie with some streaky bacon and caramelised onions? Hell yeah, buddy. That’s Flavourtown-quality gear.

There is nothing but good things to be gained by dipping into the sauce cupboard and firing some off into your melty boy. From basic hot sauces like your Frank’s Red Hot or Cholula or Tapatio through to something a little more swish, sauce takes the average toastie to giant new heights.

And when I say “sauce” I really mean “literally anything that’s even the tiniest bit runny.” A good onion jam or chilli jam goes so monumentally hard in a toastie. A heaving dollop of basil pesto is basically just a ticket to the Yum Show. Hell, got nothing to do on a rainy weekend? Confit yourself some garlic (it’s criminally easy: peel garlic, put in saucepan, cover with olive oil, bring to bare simmer then reduce heat to low, go do something else for 45 minutes) and smush it on in there.

Pickles. They’re good for you. They’re good for me. They’re good for everyone. Cut through the cheese musk with a little tartness by throwing in a good quality pickle – I like the spicy ones, but you do you. Feeling particularly up for an adventure? Go with some kimchi instead. Your tastebuds will thank you later.

Y’know, if they could talk.

Which I guess they technically can since they’re on your tongue.

Gonna have to do some deep inhaling while I think about this one for a month.

EXPERIMENT! HAVE FUN WITH IT! GO NUTS!

Chuck whatever you have on hand in there! See what works. See what sucks. Don’t be afraid to play around with fillings – be they deli meats or leftovers or roasty toasty veggies or anything at all. Find what works for you, and don’t settle for just an ordinary toastie. 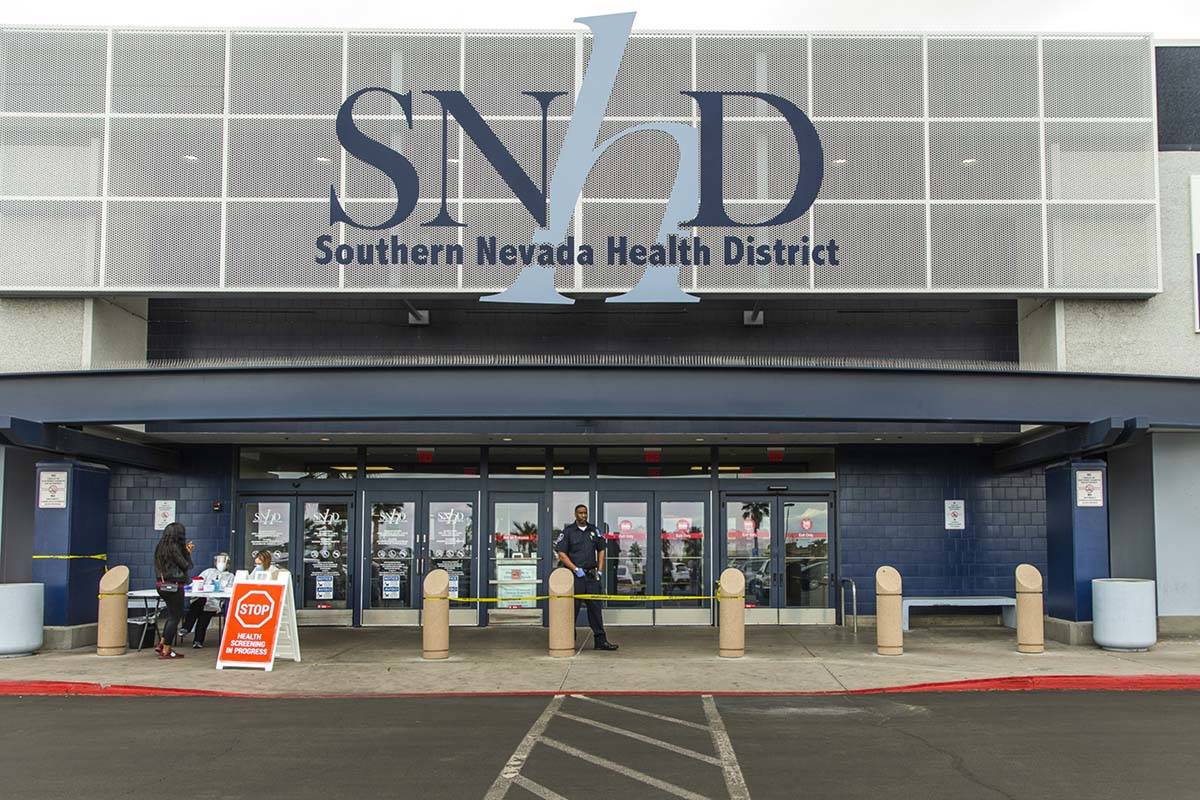