Steve Wojtyna, catering general manager, spoke about how University of Connecticut students currently in isolation receive their meals and how the menu was designed.   Wojtyna said that catering first got involved when the University recognized how many students would be on campus. The number of students in isolation during the […]


Steve Wojtyna, catering general manager, spoke about how University of Connecticut students currently in isolation receive their meals and how the menu was designed.

Wojtyna said that catering first got involved when the University recognized how many students would be on campus. The number of students in isolation during the semester is much higher than it was over the summer when meals were delivered through McMahon Dining Hall.

“The process started when my boss said, ‘Alright, we’re not going to do it with the dining halls’ because over the summer they were doing it a little bit here and there, and McMahon was doing it, but they were only doing three or four at a time,” Wojtyna said. “When the students and the mass of testing came and we were concerned about a lot happening, he gave it to us.”

Wojtyna outlined the exact process that catering goes through when a new student is to be put in isolation. He is sent a notification stating that a student has been put in isolation along with some basic information about them before catering is informed of the new student.

“The process starts where there’s a dashboard … and when a kid gets tested positive, they are put into a little cart, and we see them drive by, and they get driven over to Mansfield,” Wojtyna said. “They’ve already set up an area where this is where they’re going to be quarantined, so I get an alert … only I can see it, and I can go on the dashboard to see who it is. At that point, we put out a ‘hey, we’ve got a student.’”

When these students reach their isolation rooms, Wojtyna said that catering contacts them to discuss any dietary restrictions the student may have. He said that is important to catering that all the students’ needs are properly accounted for.

“We tell them the address, the telephone number, we call them to make sure, number one, do you have any dietary restrictions? So if you’re lactose intolerant, if you’re gluten-free, dairy, whatever, we want to make sure that your meals are going to be able to be palatable for you so you won’t have any problems,” Wojtyna said.

When planning to deal with the isolated students, Wojtyna said that they put much of their thought and focus on the menu. In the end, they decided to develop a two-week rotating schedule to prevent students from having any repeat meals.

“The main decision was based between myself, David Reid who is now our current production manager, and Rob Landolphi … who is our assistant director of culinary operations … We came up with a two-week rotating menu, so that’s fourteen days of menus that keep cycling every two weeks because they’re only in there for ten days, so they’ll never get the same meal twice,” Wojtyna said.

Wojtyna stated that a major focus of their menu planning was comfort. They wanted to design a menu that was comfortable for students who are dealing with the difficulties of isolation.

“When we looked at the food we wanted to serve, first of all, we talked about comfort food because when you’re sick, you know, I want my mom’s grilled cheese and tomato soup which she would serve you … Actually, every day we serve chicken noodle soup to you because it’s something you would get from your mom,” Wojtyna said.

In addition to this, Wojtyna said that they also looked at what kinds of meals were popular with college students. They wanted to make a menu that fit the various needs of students.

“We also looked at what’s trendy, what are the kids in college eating that they like? Quesadillas, you know, cheeseburgers, stuff like that that’s more of a trendy food,” Wojtyna said.

To gauge student response to the menus, Wojtyna said that the sales office reaches out to students two to three days into their isolation. They check in with the students to see what they think about the food and the experience as a whole.

“We have our sales office call our students after the three days;, ‘Hey, how is everything? Do you need anything from us, and how has the food been?’ A lot of very good, positive remarks, they really are happy with the food, timeliness, and it’s worked out well,” Wojtyna said,

Wojtyna said that while reviews of the menu have generally been positive, they’re constantly looking to add new things. For example, he said that they are currently working on new pastries to be sent to students upon move-in.

“We’re working on some other stuff, like a ‘Get Well Soon’ cake-cookie that they’ll get when they first come in, so our bakery is working on that right now … We try to make it fun for the kids,” Wojtyna said.

Wojtyna said that any student in isolation who may need anything should not be afraid to reach out. He stressed that catering wants to make isolation as easy as possible for students. 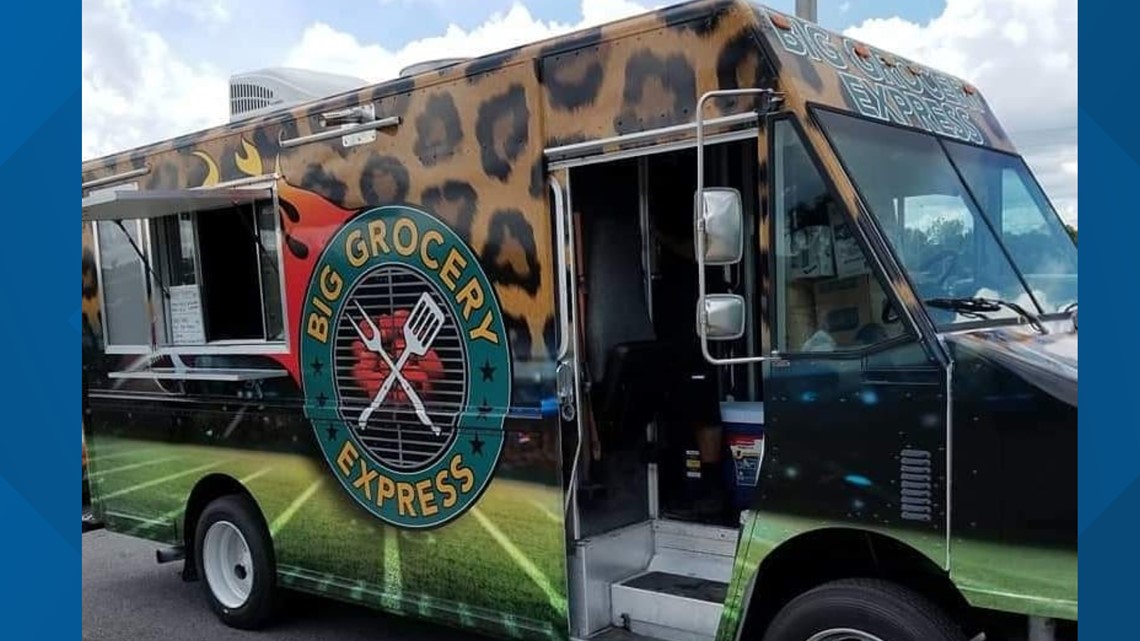