The figures, published in a report from Public Health England this week, looks at progress in sugar reduction made from 2015-2019. The UK’s Soft Drinks Industry Levy was introduced in 2018. While overall sales of drinks subject to the levy have increased by 14.9%, the number of calories likely to […]

The figures, published in a report from Public Health England this week, looks at progress in sugar reduction made from 2015-2019. The UK’s Soft Drinks Industry Levy was introduced in 2018.

While overall sales of drinks subject to the levy have increased by 14.9%, the number of calories likely to be consumed on a single occasion has fallen.

Food categories, in contrast to the levy in the soft drinks sector, have been set voluntary targets under the UK’s sugar reduction plan.

“The percentage decreases from the SDIL are much greater than those seen for the food categories included in the voluntary sugar reduction programme,” ​says the report.

According to the Public Health England report, there was a 43.7% reduction in the total sugar content per 100ml between 2015 and 2019 for the drinks subject to the levy.

Overall sales of drinks subject to the levy have increased by 14.9%, but the total sugar sales from the soft drinks decreased by 35.4%.

It also highlights that total sugar purchased per household from drinks subject to the SDIL has decreased across all socio-economic groups.

In the eating out of home sector, there was a reduction of 38.5% in the simple average total sugar content for drinks subject to the SDIL and a reduction of 37.7% in the calories for drinks likely to be consumed on a single occasion.

“The sugar levels of soft drinks subject to the SDIL have continued to fall,”​ notes the report. “The reductions have been much larger when compared with the food categories in the sugar reduction programme and have been achieved despite an overall increase in sales of soft drinks. It should be noted, however, that reducing sugar in drinks is more straightforward than it is for some food categories because sugar generally does not provide functionality beyond taste to drinks (that is, it does not often contribute to colour or structure).”​

The report acknowledges it is difficult to conclude to what extent these changes have been caused by the levy as the analysis does not take into account other factors.

The UK government’s voluntary sugar reduction plan – which calls for a 20% cut from the food industry in key products by the end of the year – has only resulted in a 3% reduction in sugar in food products, according to the report.

Public health campaigner Action on Sugar says the contrast between the beverage and food sectors shows the need for compulsory reformulation targets.

Graham MacGregor, Chairman of Action on Sugar, Professor of Cardiovascular Medicine, Queen Mary University of London said: “Apart from the sugary drinks levy, it’s abundantly clear that the Government’s voluntary sugar reduction programme is simply not working, after reporting a dismal 0.1% reduction in sugar between 2018 and 2019.”​​

“Food and drink companies that want to do the right thing are crying out for a level playing field, which can only be achieved by setting mandatory targets for calorie and sugar reduction. The soft drinks levy has shown that this approach is both best for business, and best for everyone’s health, including people from more disadvantaged groups.” ​

Sun Oct 11 , 2020
The following Lebanon County restaurants were found to have violated Pennsylvania’s health and safety regulations during inspections between Aug. 13-19. Inspections are overseen by the Department of Agriculture. The department notes that in many cases violations are corrected by the restaurant before inspectors leave. CARMANY’S DOUBLE TWIST 35 S. 8th […] 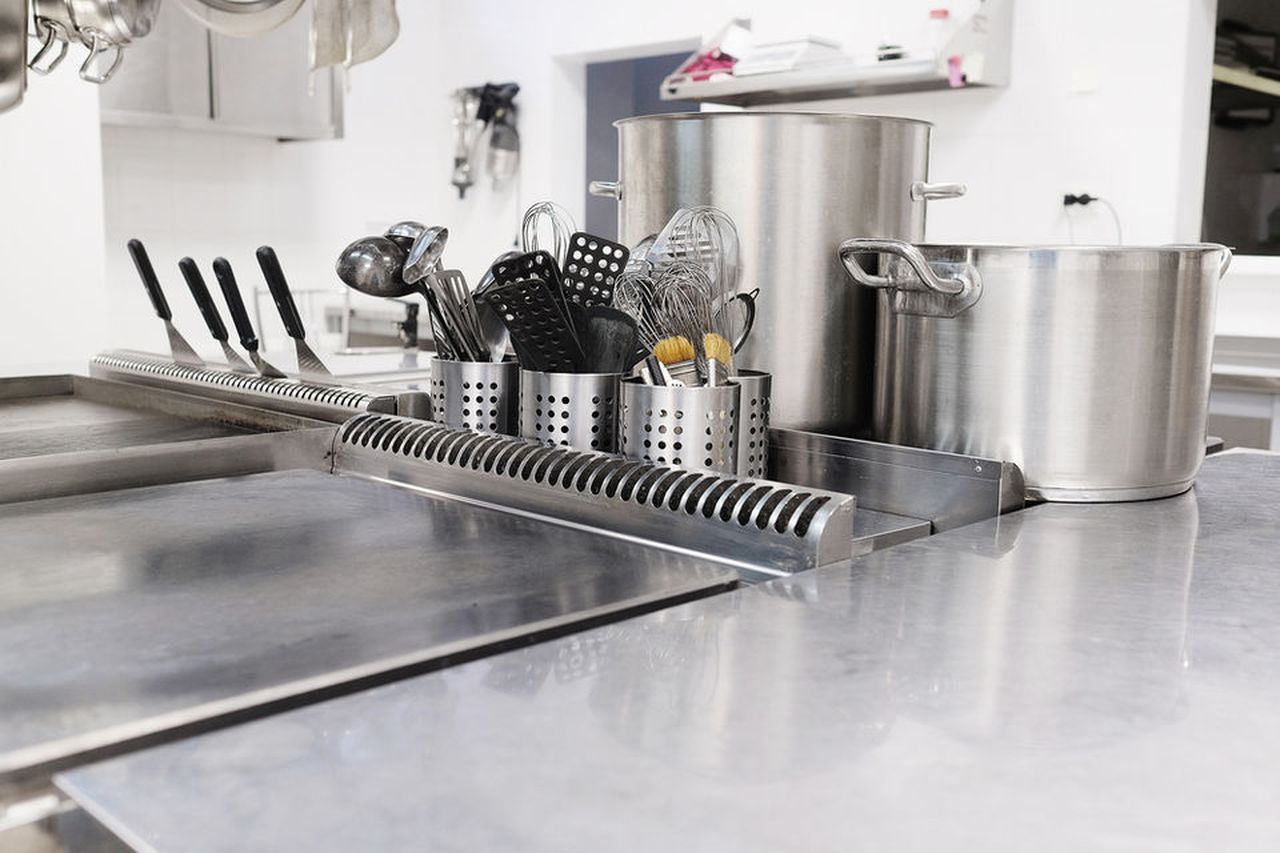