Two key amendments to the Government’s controversial Agriculture Bill were voted on by peers last night. The first, proposed by Lord Granchester, sought a ‘requirement for agricultural and food imports to meet domestic standards’. The second, from Lord Curry, aimed to strengthen the powers of the newly-established Trade and Agriculture […]

Two key amendments to the Government’s controversial Agriculture Bill were voted on by peers last night. The first, proposed by Lord Granchester, sought a ‘requirement for agricultural and food imports to meet domestic standards’. The second, from Lord Curry, aimed to strengthen the powers of the newly-established Trade and Agriculture Commission and give MPs greater scrutiny of its recommendations in relation to future trade deals.

Both proposals sought to address concerns that British food standards could be sacrificed on the alter of future trade agreements after Brexit.

Prime Minister Boris Johnson’s Conservative government has faced a sustained campaign to protect British food and farming from being undercut by free trade deals that allow products produced to weaker standards to enter the market.

The National Farmers’ Union (NFU) has been a vocal proponent of efforts to protect the country’s ‘high farming standards’ after Brexit. This has included coordinating a joint letter – signed by a broad coalition of farming, environmental and animal welfare organisations – calling on Johnson stand by his commitment not to ‘prejudice or jeopardise our standards of animal welfare or food hygiene’. This was followed up by a petition to take food standards off the negotiating table during trade talks, which was signed by more than a million people​.

Under this pressure, in June, International Trade Secretary Liz Truss confirmed the ​establishment of the Trade and Agriculture Commission​.

Responding to the Lords vote, NFU President Minette Batters said it was ‘fantastic’ and reflected public feeling on the subject.

Likewise, the British Veterinary Association (BVA) welcomed the news. The BVA, which represents over 18,000 vets across the UK, has also previously urged the Government not to allow animal welfare standards to be compromised in pursuit of future trade deals.

James Russell, BVA President, said: “This result is a huge win for animal welfare and a decisive vote of confidence in the UK’s farming industry, which works incredibly hard to keep our globally renowned welfare standards high. We have long argued that the UK cannot commit to raising the bar domestically while allowing in goods that don’t meet the high standards that British consumers rightly want and expect. ​

“Hopes had been pinned on the House of Lords to hold the Government to account and question how allowing in lower quality imports could possibly enable them to honour their manifesto commitment to maintain and improve on animal health and welfare standards. As vets, we are delighted that peers delivered the right result last night and it is essential that the Government listens.”​

The Agriculture Bill will return to the House of Commons in October, where MPs will decide whether this and other amendments will pass into law. 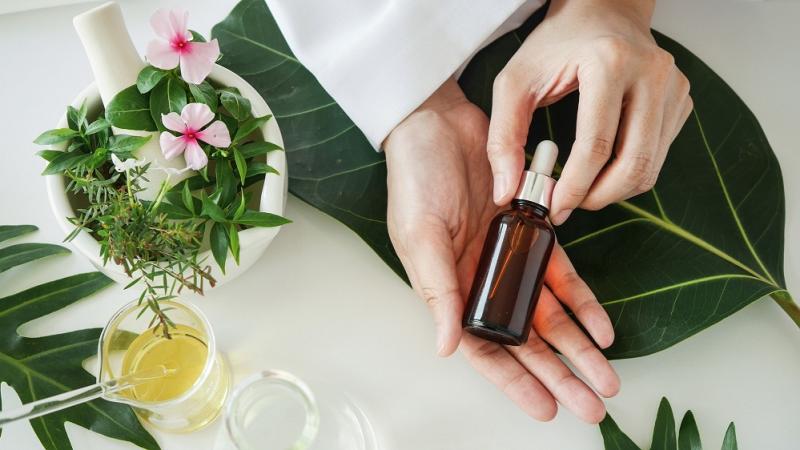