Europe is one of the world’s largest beer-producing areas. There are about 10,000 breweries creating delicious drinks, and they export most of them around the globe. While you might only know of a handful number of types of beer, Europe actually produces about 100 different beer styles across 50,000 different […] 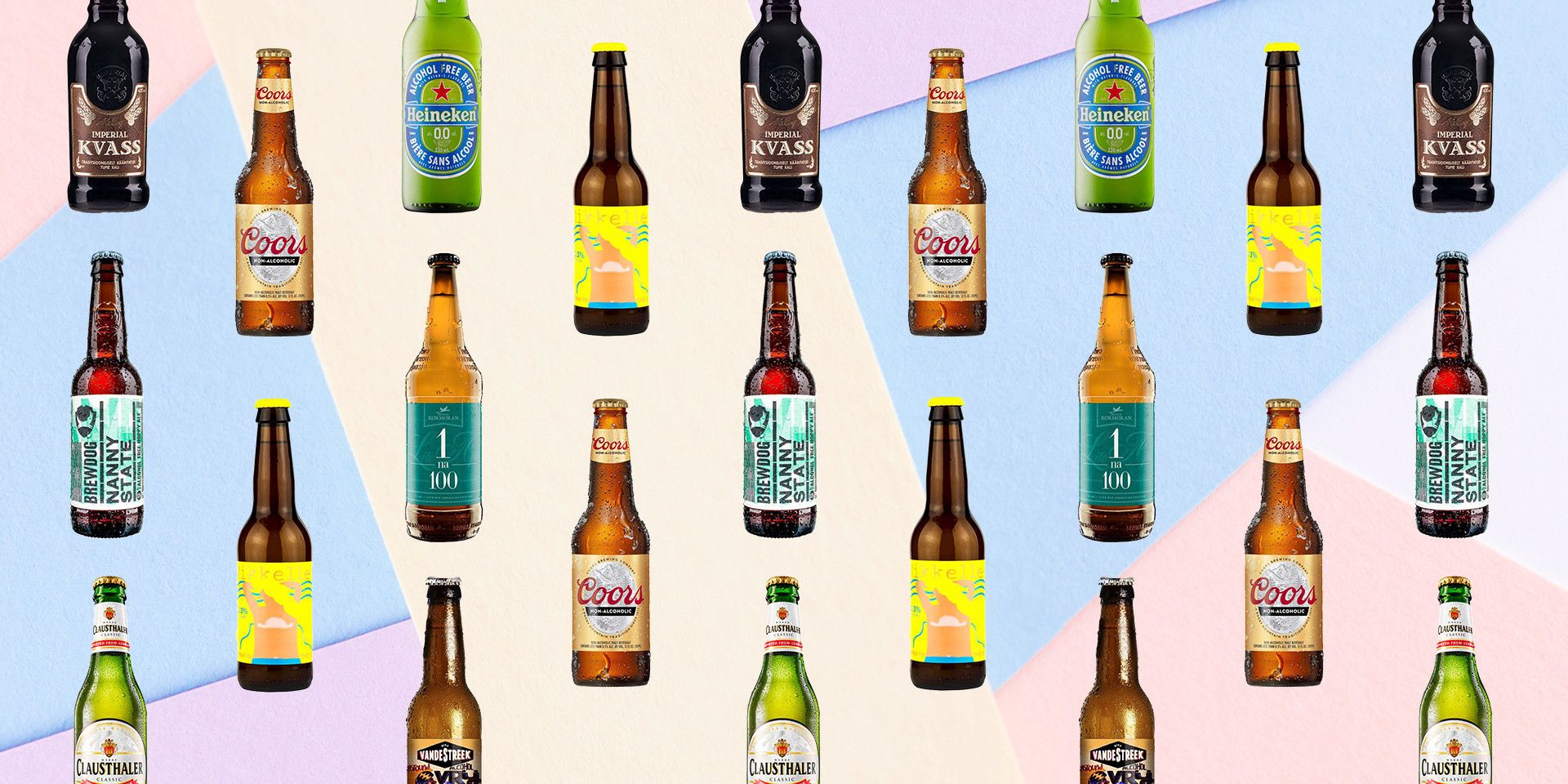 Europe is one of the world’s largest beer-producing areas. There are about 10,000 breweries creating delicious drinks, and they export most of them around the globe.

While you might only know of a handful number of types of beer, Europe actually produces about 100 different beer styles across 50,000 different beer brands. As with wine – and any food and drinks – a vast array of styles, flavours, strengths, and sizes are to be found.

If you’re looking to browse a few of the brands and beers online, the Beer52 bottle shop has an exhaustive collection of European beers available to order. To learn more about European beers, take a dive into the reviews about food delivery services to find your next 6-pack.

There are 8 general types of beers, with many variations of each type within each category. European-made brewers boast crafting all 8 beer types:

To confuse you even more, there are two classifications for beers: lagers or ales. The type of yeast used in the fermentation process dictates which classification it falls under. They make lagers with a yeast that ferments at the bottom of the beer mixture (in what they call bottom fermentation), while they make ales with yeast that ferments at the top of the beer mixture (in a process called top fermentation). To further differentiate the types of beer, one has to determine the flavour, colour, aroma, bitterness, and hops of the beer. It can be as complicated and complex as vinification (or winemaking).

Trying to narrow down the list of excellent beers in Europe, from the 50,000 different brands and 10,000 brewers will require a lot of tasting. It would be easier to find the answer by looking at the European country with the strongest beer-drinking and beer-making history: Belgium.

Why do the Belgians love their beer brewing and drinking so much? The Belgian monks have been brewing the best beers in Europe – and the world – for centuries. What started out as a way to feed local communities in the late 1100s in small Begian towns has created a strong beer culture and sophisticated beer palate in this small nation. In fact, the beers made by the monasteries are officially called Trappist beers. Trappist beers are made by only 14 monasteries around the world and there are 6 of them in Belgium. They brew all 8 types of beers, but they closely guard their processes’ secrets.

In the land of the beer monks, the most popular type of beer is a pale ale. Dark beers also register highly in the most sold beers in Belgium. The most sold beer across Europe is a Belgian lager. In fact, Belgium has two beers in the top 10 list and it is a wheat beer. The second most popular beer in Europe is a Dutch brand’s pale lager, while topping third place is another lager, this time from Spain.

No matter what beer type you find most appetizing, enjoy your drink with the beer-gods.

Mon Mar 8 , 2021
Fresh foods are the healthiest foods you can eat. They have a lot of vitamins, minerals, and antioxidants that improve the quality of your health. However, they are not always available. Also, because of their freshness, they are prone to getting spoiled. Nevertheless, it is advised to get fresh foods […]