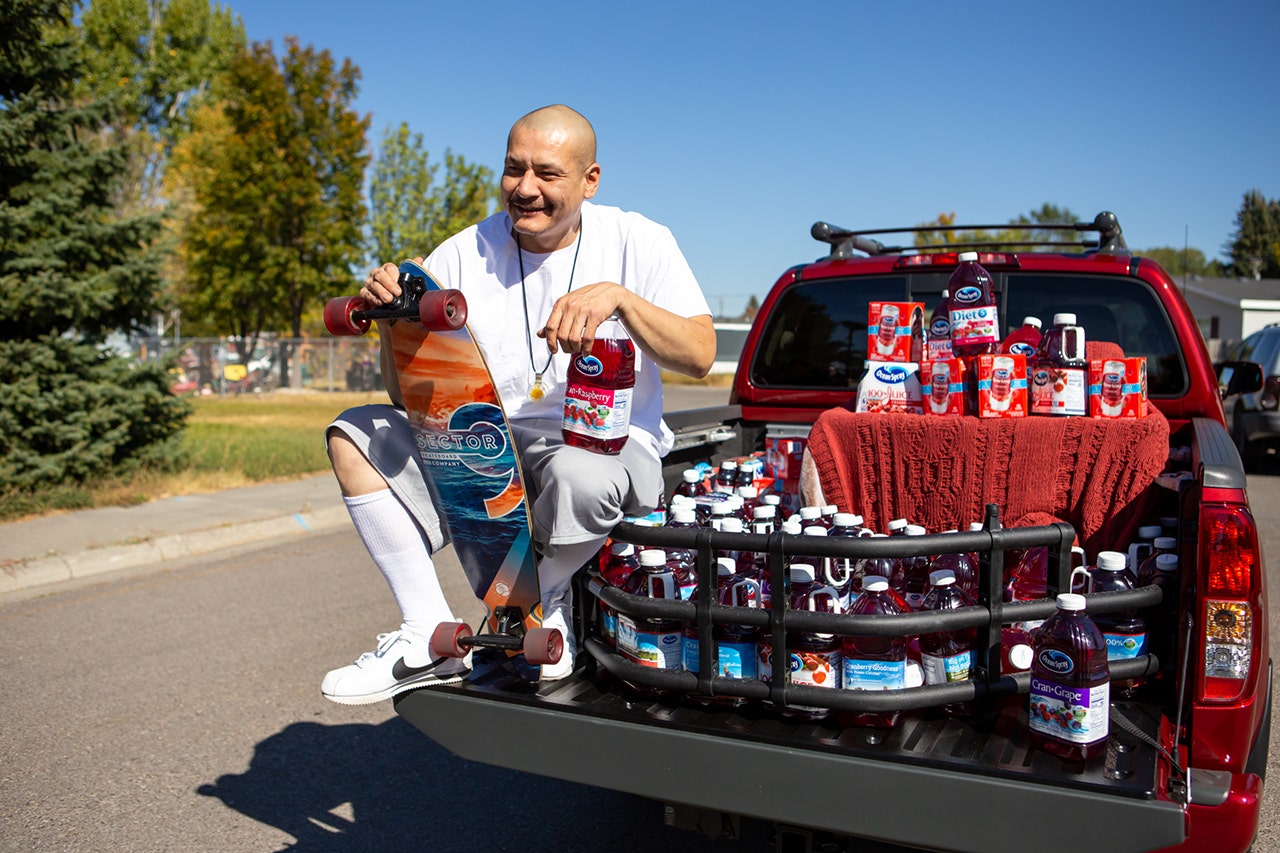 Just a man, his skateboard and a bottle of Ocean Spray. Nathan Apodaca became an overnight sensation after his TikTok video of him riding his skateboard down a highway while drinking Ocean Spray Cran-Raspberry juice and then lip syncing Fleetwood Mac’s “Dreams” went viral. The video was reportedly taken after […]